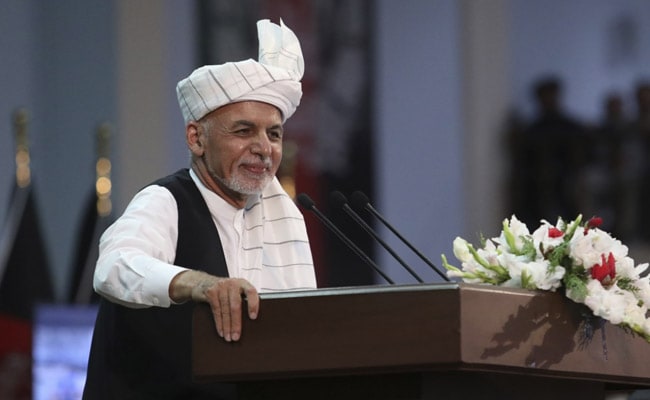 Afghan peace talks are expected to begin within days after authorities announced Monday they would soon start releasing hundreds of Taliban prisoners accused of brutal attacks including on foreigners.

The fate of some 400 Taliban prisoners has been a crucial hurdle in launching much-delayed talks between the Taliban and the Afghan government, who had committed to completing a prisoner exchange before negotiations could start.

Thousands of prominent Afghans on Sunday approved their release at the end of a three-day "loya jirga" -- a traditional Afghan gathering of tribal elders and other stakeholders sometimes held to decide on controversial issues.

"Our stance is clear, if the prisoner release is completed, then we are ready for the intra-Afghan talks within a week," Taliban spokesman Suhail Shaheen told AFP.

Shaheen said the first round of talks would be held in Doha, Qatar.

The prisoner exchange was a key part of a deal signed by the Taliban and the United States in February, which saw Washington agree to withdraw its troops from Afghanistan in return for a pledge from the insurgents to hold peace talks with the Kabul government.

The Taliban were ousted from power in 2001 by a US-led invasion which has been followed by nearly two decades of fighting that has killed tens of thousands of people.

US special envoy Zalmay Khalilzad tweeted that "a historic opportunity for peace is now possible".

The Afghan government has released almost 5,000 Taliban inmates already, but authorities had baulked at freeing the final 400 prisoners demanded by the terrorists.

The prisoners are accused of serious offences including killing scores of Afghans and foreigners, with 44 insurgents of particular concern to the United States and other countries for their role in "high-profile" attacks.

The accused, who is among the 400 to be freed, has been in prison for seven years.

"Our position is that he should never be released. We do not believe that his release adds to peace in this region," Morrison said Monday.

The family of French aid worker Bettina Goislard, who was murdered in Afghanistan in 2003, said they would not accept the release of her killers, who are on the list.

"Such a decision to free (them) made on the basis of horse-trading would be, to us, her family, inconceivable," her family told AFP.

In its final resolution, the jirga said it had approved releasing the terrorists "to remove the hurdles for the start of peace talks, stopping bloodshed, and for the good of the public".

The jirga urged the government to monitor the freed prisoners to ensure they did not return to the battlefield and demanded an immediate and lasting ceasefire in the country.

But the Taliban said the ceasefire should form part of the agenda during the negotiations with the Afghan government.

Not all those who attended the jirga favoured the release of militants.

Lawmaker Belquis Roshan, a prominent women's rights activist, had protested against their release on the first day of the jirga, unfurling a banner that read: "Redeeming Taliban is national treason."