The phase 3 trial by the group, known as the CoVIg Plasma Alliance, aims to enroll 500 adult patients from the United States, Mexico and 16 other countries, according to a statement. 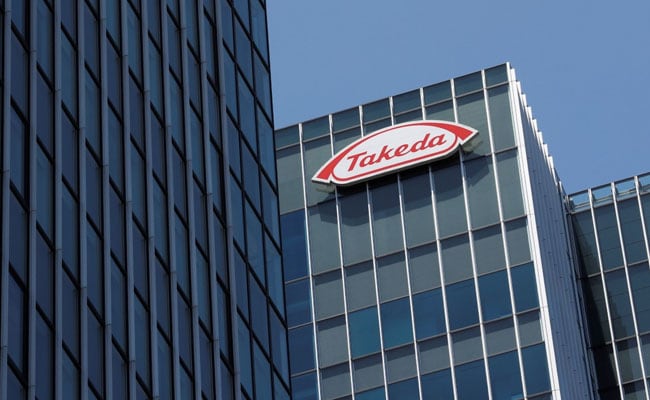 Japan's Takeda Pharmaceutical Co said on Friday an alliance of drugmakers it spearheads has enrolled its first patient in a global clinical trial of a blood plasma treatment for COVID-19 after months of regulatory delays.

The phase 3 trial by the group, known as the CoVIg Plasma Alliance, aims to enroll 500 adult patients from the United States, Mexico and 16 other countries, according to a statement.

Patients will be treated with Gilead Science Inc's Remdesivir alongside the plasma treatment, which will be provided by CSL Behring, Takeda and two other companies.

"We are hopeful that data from the clinical trial will be available before the end of the year," Bill Mezzanotte, chief medical officer of CSL Behring, said in the release.

The group had aimed to begin the clinical trial in July, but it was delayed pending regulatory approval. The National Institutes of Health in the U.S. is the trial's sponsor.

The alliance, which also includes Germany's Biotest AG and Octapharma Plasma, is working on a hyperimmune globulin therapy derived from blood plasma. It offers a standardised dose of antibodies and doesn't need to be limited to patients with matching blood types.

The World Health Organization has urged caution about plasma treatments for COVID-19 saying evidence they work is "low quality", even as the United States issued emergency authorisation for such therapies.

Testing and production of the treatments are also vulnerable to a scarcity of blood plasma from people who have recovered from COVID-19. In its release, the CoVIg Plasma Alliance urged such individuals to consider donating their plasma.