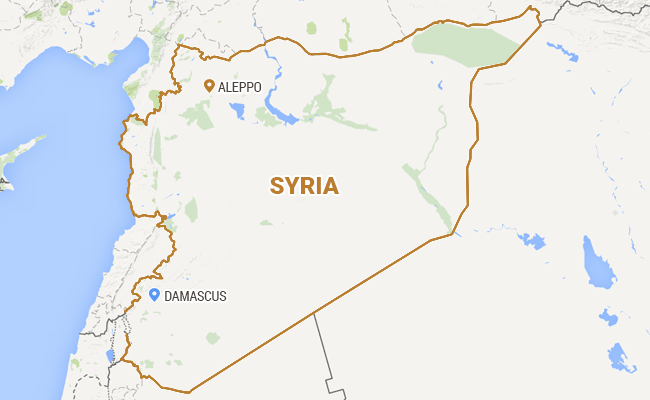 Beirut: The head of Syria's Nusra Front militant group mourned the death of al Qaeda's deputy leader in an audio message that underlined the organisations' close relationship and appeared to counter recent reports that it might split from the global network.

Nusra is al Qaeda's wing in Syria, but sources close to and in the organisation told Reuters this year it was considering distancing itself from the parent group so that it could attract funding from a wider range of donors.

The audio message from Nusra's Abu Mohamad al-Golani, posted on YouTube overnight, mourned Nasser al-Wuhayshi who was killed in a US bombing in Yemen in June, urged his followers not to despair and advised his successor to be cautious.

Nusra is one of the most powerful forces fighting Syrian President Bashar al-Assad in an increasingly complex conflict.

Western diplomats, who see it as a dangerous hardline group, have been closely following its actions and international allegiances as it attempts to cast itself to an Arab audience as a Syrian national movement.

Wuhayshi was named Qaeda's effective number two in 2013 and headed the group's activities in Yemen as the leader of al Qaeda in the Arabian Peninsula (AQAP).

"Put your effort into your command, don't trust your enemies and use caution, because a leader is nothing but cautious," Golani said in the audio lamentation.

Wuhayshi was a close associate of Osama bin Laden in the years leading up to the September 11, 2001 attacks in the United States.
© Thomson Reuters 2015

Hail A Taxi, It Flies, Lands On Top Of Your Office: It's Coming Soon