The suspect has been remanded in custody and is to face the court again on Monday. 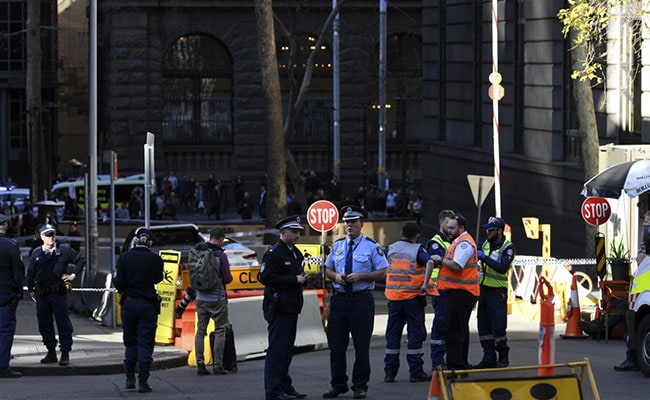 Police officers investigate near the scene of a knife rampage in Sydney on August 13, 2019.

A man accused of killing a young Australian woman and wounding another in a stabbing rampage in downtown Sydney this week suffers from mental illness, providing grounds for defence against murder charges, his lawyer said on Saturday.

The police charged the 20-year-old man on Friday with murder, attempted murder and common assault in relation with the death of Michaela Dunn, 24, and the stabbing and wounding of a 41-year-old woman. On Saturday, the suspect faced the court briefly where his lawyer asked the court to make a recommendation that his client be provided health care while in the justice system.

The suspect has been remanded in custody and is to face the court again on Monday. "He is going through a very difficult situation at this time," lawyer Zemarai Khatiz told reporters.

"In relation to the allegations, he will be defending the charges on the grounds of mental illness."