The Swedish musician was found dead in Muscat, Oman this Friday afternoon. 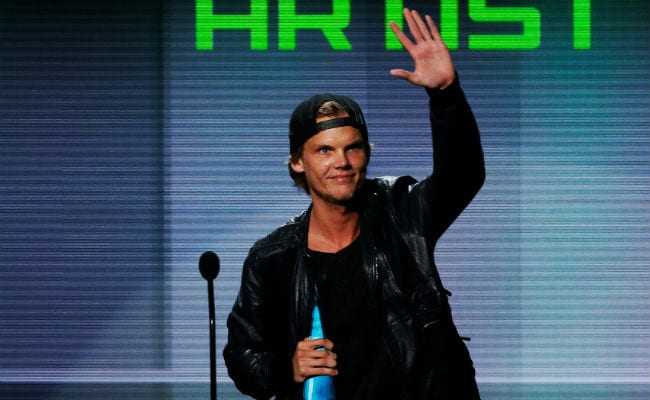 No cause of death has yet been given for Swedish musician and DJ Avicii's death. (Reuters)

Swedish DJ and record producer Avicii, one of the biggest stars of electronic dance music (EDM) in Europe, was found dead on Friday at the age of 28, his US publicist said.

"It is with profound sorrow that we announce the loss of Tim Bergling, also known as Avicii," publicist Diana Baron said in a statement. "The family is devastated and we ask everyone to please respect their need for privacy in this difficult time."

No cause of death was given, and it was not known why the musician was in Oman. Baron said no further statements would be released.

Avicii, known for international hits like "Wake Me Up" and "Hey Brother," announced in 2016 that he was retiring from touring, but he kept making music and was nominated for a Billboard music award earlier this week.

News of his death shocked the EDM community and fans, particularly in Europe, where he was a popular attraction at festivals and dance clubs.

Fellow British DJ Calvin Harris called his death "devastating news," adding on Twitter that Avicii was: "a beautiful soul, passionate and extremely talented with so much more to do."

EDM artist Deadmau5 said in a post on Twitter: "Nobody can deny what he has accomplished and done for modern dance music and im (sic) very proud of him."

Former One Direction member Liam Payne said via Twitter that Avicii's demise was "very very sad news way (too) young ... what a talent he was."

Avicii told Billboard magazine he decided to stop touring in 2016 for health reasons. Three years earlier, he underwent surgery for a ruptured appendix and a blocked gall bladder and in 2012, he was hospitalized with pancreatitis.

"The scene was not for me. It was not the shows and not the music. It was always the other stuff surrounding it that never came naturally to me," he told Billboard magazine of his decision to quit touring in 2016.

Promoted
Listen to the latest songs, only on JioSaavn.com
"I'm more of an introverted person in general. It was always very hard for me. I took on board too much negative energy, I think," he said at the time.

Avicii won a number of American Music Awards, Billboard music awards and MTV Europe Music awards for his EDM work. He also collaborated with Carlos Santana and Wyclef Jean on the official anthem for the 2014 soccer World Cup in Brazil, "We Will Find a Way."
© Thomson Reuters 2018