Al Qaeda terrorists set off two car bombs outside a Yemeni army camp, before engaging in a fire fight that saw two soldiers get killed. 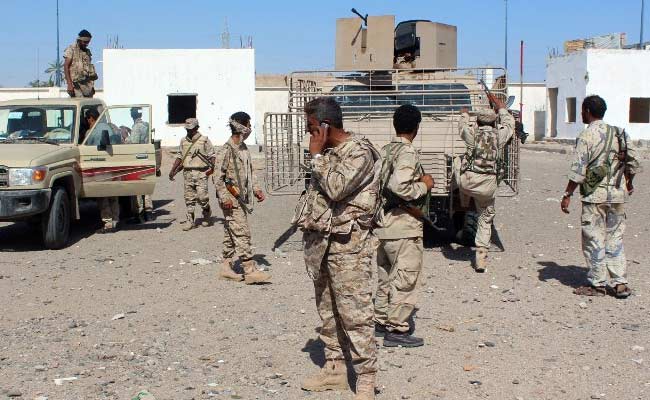 The Yemen army foiled the attack, killing atleast 10 of the terrorists (Representational)

The assault near the town of Baddah in oil-producing Hadramout province came after a lull in attacks by the terrorist group.

"Our soldiers foiled the attack and managed to secure the camp and we are still pursuing those who have escaped in nearby farms," the official told Reuters by phone.

Al Qaeda took advantage of years of turmoil to build up one of its most active branches in the impoverished Arabian Peninsula country.

It has been forced out of some areas in recent years by Yemen's army and allied Saudi-led coalition forces backing President Abd-Rabbu Mansour Hadi in Yemen's civil war.

But its terrorists have retreated to mountainous and desert areas and launch regular attacks on Yemeni troops and government facilities.

Promoted
Listen to the latest songs, only on JioSaavn.com
The United States has launched two commando raids on al Qaeda forces in Yemen this year and stepped up drone attacks.