Worldwide, disposable diapers are a major source of pollution with millions of tonnes being dumped in landfills every year, forming a major health hazard according to environmental watchdogs 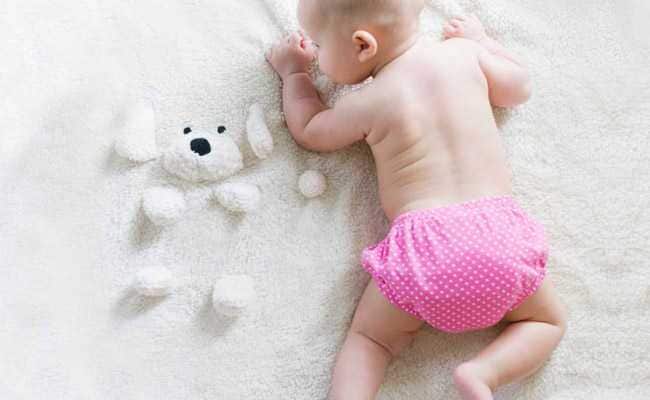 The Netherlands firm plans to process some 15,000 tonnes of nappies a year (Representational)

Plastic from the nappies extracted by the facility in the central Dutch town of Weurt near Nijmegen will have a second life as household items like garden furniture or flower pots.

"In total, we plan to process some 15,000 tonnes of nappies a year," Harrie Arends, spokesman for the ARN energy company which will run the plant, told AFP.

Worldwide, disposable diapers are a major source of pollution with millions of tonnes being dumped in landfills every year, forming a major health hazard according to environmental watchdogs.

Slated to start its first recycling operations by December, the factory will initially have one steel "reactor" which uses high-pressure steam to separate plastic compounds in disposable nappies from urine and faeces.

"The old disposable nappies are heated to 250 degrees Celsius (480 degrees Fahrenheit) under 40 bars of pressure and everything becomes liquified," said Arends.

"Once cooled down, the plastic compound granules float on top and will be separated from the rest of the content which is basically sewage."

The plastic is then put through a granulator to be used for a variety of goods.

The sewage generates gas and is turned into fuel for power stations and fertiliser, while the rest is piped to a nearby sewage treatment plant.

Arends said the company's first reactor would have a 5,000 litre-capacity, and added that there were plans to build two more.

The treatment capacity remained a drop in the ocean however, since 144,000 tonnes of dirty nappies are produced in The Netherlands each year according to environmental organisation Milieu Centraal.

Arends also said that a number of engineering challenges remained in the process, which researcher Willem Elsinga has worked on for the last seven years.

"One is to turn it into a fully-automated system in which the nappies go in one end and the product comes out the other," Arends said.

(Except for the headline, this story has not been edited by NDTV staff and is published from a syndicated feed.)
Comments
NetherlandsDutch firmRecycle nappies