The staffers received kickbacks from suppliers that charged double or triple the price to sell parts to DJI, the memo said. 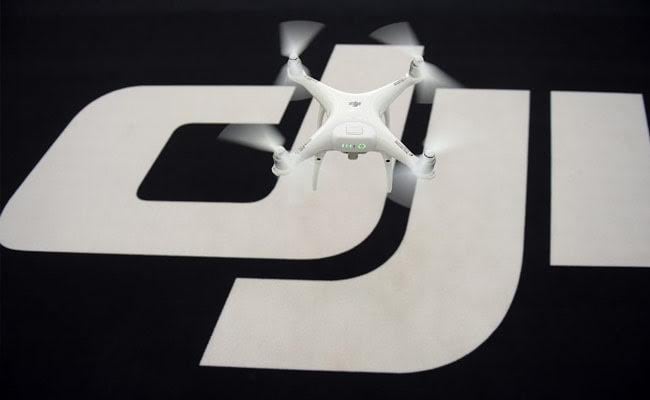 Chinese drone maker DJI has placed 45 employees under investigation for alleged fraud that could cost the company more than one billion yuan ($150 million) in losses, the firm said Monday.

The world's top civilian drone maker said in an internal memo that most of the employees involved in the fraud worked in the supply chain, and 29 were fired while 16 were reported to the police.

The case is expected to involve more than 100 people and many people will be facing a sentence in jail, according to Friday's memo, whose authenticity was confirmed by a company spokeswoman on Monday.

The initial investigation is just "the tip of the iceberg," the spokeswoman said.

The memo said the employees fraudulently inflated the prices of parts for personal financial gains.

The staffers received kickbacks from suppliers that charged double or triple the price to sell parts to DJI, the memo said.

The company has become the latest in a string of Chinese tech firms dealing with internal misdeeds in recent months.

Yang Weidong, former president of Alibaba's video-streaming platform Youku, stepped down and was put under investigation in December on suspicion of accepting improper payments, according to Chinese media.