To maintain security of tourists, 25 new police posts will be set up covering all main tourist spots and police personnels have to learn Hindi. 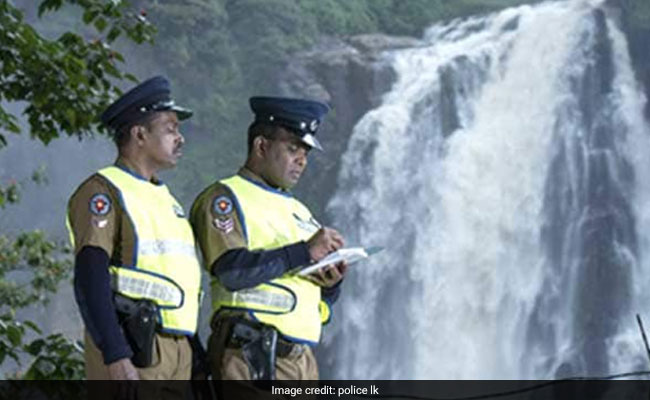 Sri Lanka's inspector general of police Pujith Jayasundara today said 25 new police posts will be set up covering all main tourist spots across the country for the security of the visitors. And police personnels have been asked to learn Hindi.

The decision was taken after discussions with the chairman and senior officials of the Sri Lanka Tourism Development Authority (SLTDA), Xinhua news agency quoted Mr Jayasundara as saying. He said a new uniform would be introduced to the Tourist Police Division.

In a few years, the tourism sector was expected to become the largest foreign exchange earner for the country. Therefore, ensuring safety of the foreigners visiting Sri Lanka will be a top priority for the police force, Mr Jayasundara said.

"Officers of the Tourist Police Division should pay special attention to language training. In addition to English, they should also learn widely used international languages such as Chinese, Hindi and French," Mr Jayasundara said.

Sri Lanka's tourism industry, once heavily scarred by a 30-year ethnic conflict, has become one of the leading industries after it was dubbed one of the world's greatest tourist hot spots by several international publications.