Basil Rajapaksa is the second from the influential family to step away from government amid a severe economic crisis. 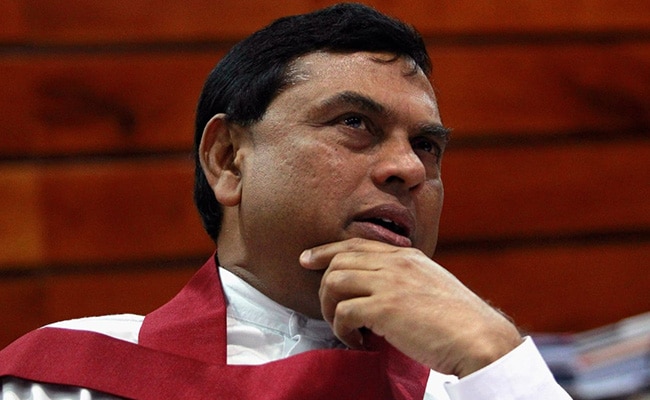 The brother of Sri Lanka's president and the country's former finance minister Basil Rajapaksa said on Thursday that he had resigned from parliament, the second from the influential family to step away from government amid a severe economic crisis.

"From today I will not be involved in any government activities but I cannot and will not step away from politics," Rajapaksa told reporters.

Mahinda remains a member of parliament.