Ministers had said Facebook would remain banned unless it assured Sri Lanka it would take quicker action over hate speech in future. 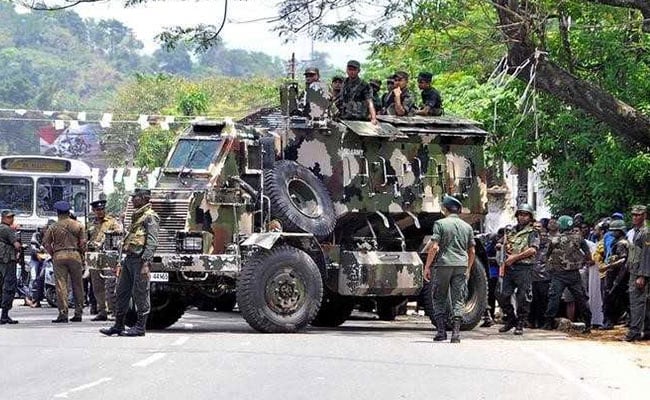 A state of emergency was declared and internet services suspended entirely to disrupt riots.

Sirisena said he ordered authorities to remove the block, imposed across the country during anti-Muslim riots last week that left three people dead after police said the social network was being used to fuel violence.

"My secretary has discussed with officials of Facebook, who have agreed that its platform will not be used for spreading hate speech and inciting violence," the president, who is currently touring Japan, said on Twitter.

Sirisena did not elaborate on what, if any, concrete commitments Facebook had made and there was no immediate comment from the social media giant. But on Wednesday the company said it was responding to Sri Lanka's concerns over incendiary material.

A state of emergency was declared and internet services suspended entirely in Kandy, the worst-hit central district, for several days last week as authorities sought to disrupt the riots, in which more than 200 Muslim-owned businesses and homes were destroyed.

Island-wide restrictions on image and video sharing on messaging apps WhatsApp and Viber were lifted on Wednesday.

Ministers had said Facebook would remain banned unless it assured Sri Lanka it would take quicker action over hate speech in future.

Promoted
Listen to the latest songs, only on JioSaavn.com
Censorship and media oppression were used widely by strongman president Mahinda Rajapakse, who for a decade in power ordered local internet providers to block anti-government sentiment online.

His successor President Maithripala Sirisena was elected in 2015 promising an end to draconian government restrictions, but some websites critical of the government were blocked even before the ban on Facebook.