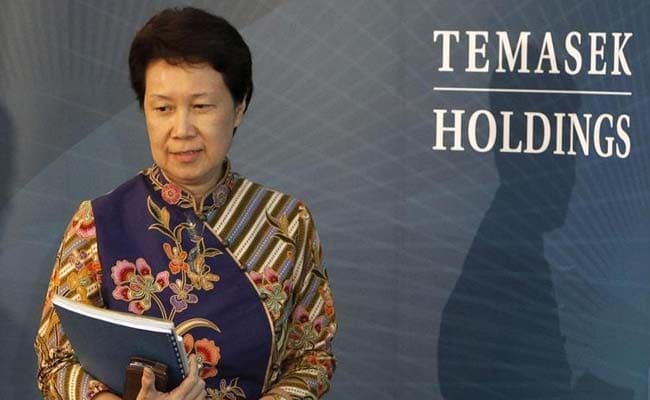 Temasek did not give a reason for the decision by Ho, which comes amid media speculation that elections could take place in the city-state this year.

Ho, 62, took leave in mid-April after the death of her father-in-law, Lee Kuan Yew, Singapore's first prime minister. Her leave had been due to end this month.

"She will continue with her board duties and specific stewardship duties," the Temasek statement said.

Temasek is a major global investor with stakes in Standard Chartered, Chinese banks and Singapore's biggest companies. It reported this month the value of its portfolio had jumped by almost a fifth to a record S$266 billion ($197 billion) in the year to March 31, 2015.

It had said Ho would take a three-month sabbatical but the move was not linked to any plans for her to retire from the post she has held for more than a decade. There has been some speculation about the timing of her departure.

Officials said at the state investor's annual review they expected Ho to return to work this month.

Temasek president Lee Theng Kiat, who has temporarily taken over Ho's duties, will continue to cover the company's normal business, the statement said.

Singapore media and online blogs have speculated that the next general election could be held some time after celebrations for the 50th anniversary of Singapore's independence in August.

On Friday, an electoral boundaries review committee released its report on redrawing Singapore's constituencies, signalling that elections are around the corner.