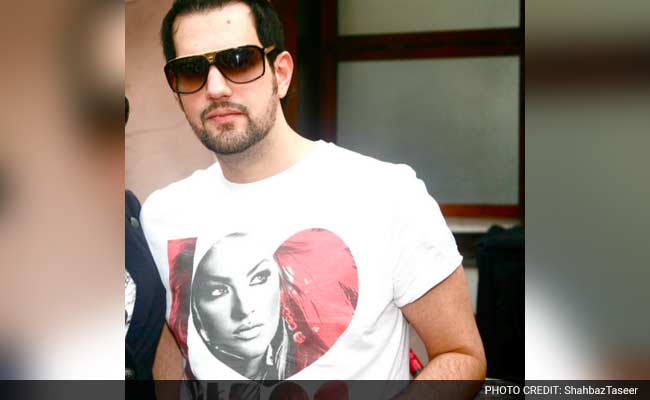 New Delhi: Shahbaz Taseer, son of Pakistani politician Salman Taseer, has been found by security forces five years after he was kidnapped.

Shahbaz, 32, was on his way to work in Lahore in 2011 when he was kidnapped at gunpoint.

Reports suggest security forces found him during a raid in Quetta.

Shahbaz's father Salman Taseer, a senior leader of the Pakistan People's Party, was shot dead just months before the kidnapping, by a policeman in his security detail. He was the governor of Punjab.

Salman Taseer had called for reforms in the country's blasphemy law.

Shahbaz, who studied law at London University's School of Oriental and African Studies, was known to keep a low profile.

Senior police officer Aizaz Ghoraya confirmed the development and said, "He is presently in safe and secure condition and will be taken to Lahore soon,"

Another security official said that Shahbaz was recovered in a multi-agency operation with the help of police and the Frontier Corps (FC) in Balochistan.

The recovery of Shahbaz comes just a week after Qadri was executed in Rawalpindi.

"He has been recovered and he is in good shape. It is the result of a joint intelligence operation with the help of FC. It is an appreciative operation and effort by all intelligence outfits," said Anwarul Haq Kakar, a Balochistan government spokesman.

Since Shahbaz was kidnapped there has been speculation and reports that initially he was picked up by Lashkar-e-Jhangvi and was then also held captive by al-Qaeda and the Pakistani Taliban Pakistan and taken to North Waziristan.

It was also speculated that at one time he was taken to Afghanistan and kept captive there.

The media had reported that Shahbaz was held hostage for such a long time as the militant outfits holding him were negotiating with the government for Qadri's release from jail.

There were also reports that the kidnappers had demanded Rs 50 crore in ransom from the Taseer family.