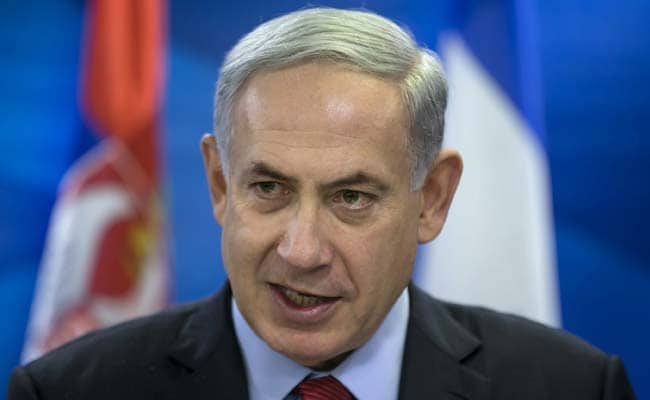 Jerusalem: Israel's former Finance Minister today said the government's rush to allot tens of millions of dollars to West Bank settlements last month amounted to corruption, as he sought to link the secretive spending spree to a growing wave of scandals ahead of March elections.

With the accusations, former Finance Minister Yair Lapid took subtle aim at the powerful West Bank settler movement, whose allies in parliament appear to be poised for a strong showing in the vote.

Israeli Prime Minister Benjamin Netanyahu fired Lapid last month for what Netanyahu said was disloyalty. The move led to the collapse of the coalition government and the call for early elections.

Lapid said that before his dismissal, he was called to a meeting with Netanyahu and other ministers and told they wanted to transfer $76 million to West Bank settlements. Lapid said he tried to block the funds, but once he was fired, the money was quickly pushed through before parliament was dissolved.

Lapid called the funds "money that goes directly to those who vote for them in the primaries."

"They gave me the impression that if I didn't transfer the money then the government could collapse. I refused, because that's corruption," Lapid said.

Last month, Israeli police said they were investigating dozens of public figures and politicians linked to the Yisrael Beitenu party who are suspected of nepotism and illegally transferring funds to supporters.

Promoted
Listen to the latest songs, only on JioSaavn.com
Netanyahu's office said today that Israel was a "lawful state with a moral army that observes all international laws," whereas the Palestinian Authority was "allied with a terror organization, Hamas, that commits was crimes."

The Western-backed Palestinian Authority and Hamas agreed to form a unity government last year but the deal has yet to be implemented.