Security Is Concern Amid Jamal Khashoggi Crisis: US Defense Secretary

Khashoggi was killed at the Saudi consulate in Istanbul on October 2 in an operation that Turkish authorities have said was ordered by the highest level of Saudi leadership, prompting the kingdom's biggest political crisis in a generation. 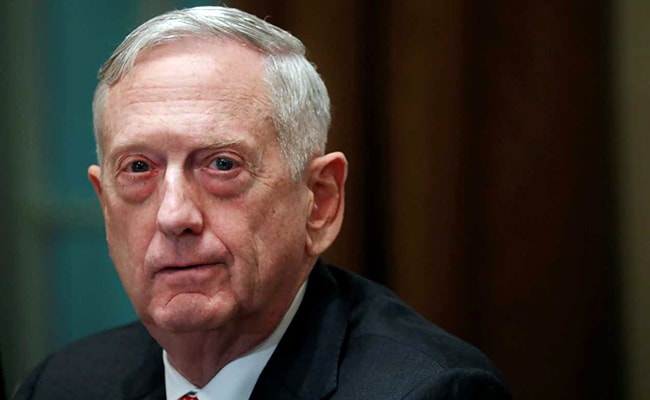 James Mattis said that security interests cannot be dismissed, even as we seek accountability.

Saudi Arabia plays a fundamental role in maintaining security in the Middle East, which cannot be dismissed even as the United States seeks accountability for the murder of Jamal Khashoggi, U.S. Secretary of Defense James Mattis told U.S. senators in a closed briefing on Wednesday.

"I must note we are seldom free to work with unblemished partners ... Our security interests cannot be dismissed, even as we seek accountability for what President Trump described as the 'unacceptable and horrible crime' of Jamal Khashoggi's murder," Mattis said, according to remarks sent to reporters.