Thomas Dunn was previously found guilty of culpable and reckless conduct following a trial at the Dundee Sheriff Court. 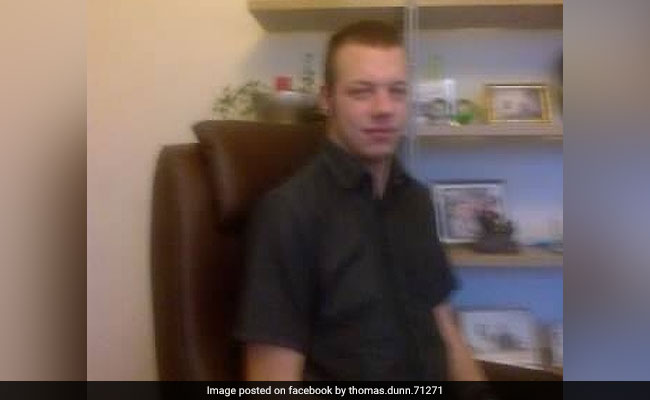 A man in Scotland was on Monday sentenced to seven years in jail by the High Court in Edinburgh for putting a 13-month-girl in a clothes dryer and shutting the door, causing the machine to start, reports said.

Thomas Dunn, 25, claimed that he had not "pushed" or "squashed" the girl into the machine in Arbroath in 2017 but only "assisted" her as she was climbing into it herself, and did not "fully close" the machine's door but it still switched on and began rotating, the BBC reported.

"She was already climbing into it and I tucked her leg in. I closed the door but not fully, it wasn't like properly shut," he said.

Asked by the prosecution what prompted him to "help" the girl, he said: "I don't know, it was a bad judgement call."

His defence lawyer said that he suffered from depression and mental health issues.

Thomas Dunn was previously found guilty of culpable and reckless conduct following a trial at the Dundee Sheriff Court.

Dundee Sheriff Alistair Brown told Thomas Dunn that he could only impose a five-year sentence on him and remitted the case to the High Court, where Judge Lord Brodie pronounced a sentence of seven years imprisonment and three years supervision following his release.

(Except for the headline, this story has not been edited by NDTV staff and is published from a syndicated feed.)
Comments
ScotlandThomas DunnEdinburgh