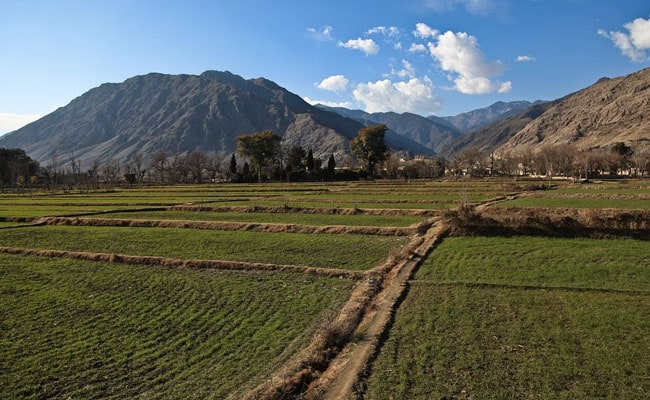 The decision was taken at a meeting of the council of RATS that was hosted by India in the national capital.

The meeting was attended by senior officials of all the member nations including China and Pakistan.

India's Deputy National Security Advisor Dattatray Padsalgikar said the meeting also decided to organise a military exercise called 'Solidarity- 2023' next year. It is learnt that the exercise will take place in China.

"Joint measures of the competent authorities of the member states of the Shanghai Cooperation Organisation to counter the challenges and threats posed by international terrorist organizations from the territory of Afghanistan were approved," Padsalgikar said at a media briefing.

India hosted the meeting in its capacity as the chair of SCO-RATS.

"The Council of the SCO-RATS decided to organise and conduct a joint border operation with the forces and means of the border services of the competent authorities of the SCO member states 'Solidarity-2023'," the deputy NSA said.

He said the meeting also considered the course of implementation of earlier decisions of SCO-RATS.

"The work plans of the SCO-RATS Executive Committee, as well as the activities of the group of technical experts of the competent authorities of the SCO member states, expert groups in the areas of border cooperation and countering the use of the Internet for terrorist, separatist and extremist purposes were approved," Padsalgikar said.

"The course of implementation of earlier decisions of the RATS SCO Council was considered," the deputy NSA said.

"A decision was made to approve the regulations on the jubilee medal '20 years of the Regional Anti-Terrorist Structure of the Shanghai Cooperation Organisation'," he said.

The deputy NSA said decisions were made on organisational and staffing support for the activities of the Executive Committee of the RATS.

"An agreement was reached to hold the next meeting of the SCO RATS Council in March 2023 in Tashkent," Padsalgikar said.

"The meeting of the Council was held in a business-like, constructive and friendly atmosphere," he added.