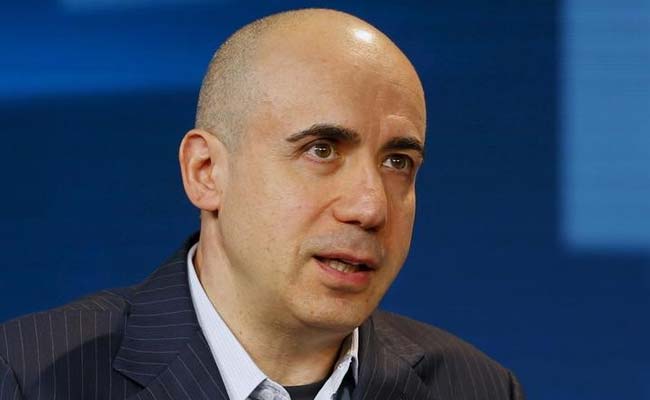 For one group of Breakthrough recipients, the honor will carry more prestige than cash. Some 1370 physicians are being honored as part of a single $3 million prize for their work confirming the theory of neutrino oscillation, a phenomenon in quantum mechanics.

Seven team leaders will split two-thirds of the prize. That leaves $1 million to split among the others, or around $700 to each physicist.

"I would love to give $3 million to each one, but we're not there yet," Milner said in an interview on Friday. Increasingly, he added, breakthroughs are made through vast consortiums rather than a handful of scientists working in relative isolation, raising the chances of such shared prizes in future.

Five prizes went to researchers in life sciences for advances in areas ranging from optogenetics to sequencing of ancient genomes. A prize in mathematics went to a professor at the University of California, Berkeley, for work in low dimensional topology and geometric group theory.

Eight scientists early in their mathematics and physics careers won awards of $100,000.

Milner has set his sights on giving the sciences the same cultural resonance as sports or entertainment, but on Friday, he said it was too early to see if his work was having any effect. He pointed to the ceremony's broadcast on a major U.S. network, Fox, for the first time as a sign things were moving in the right direction.

A onetime physics PhD student in Moscow who dropped out to move to the United States in 1990, Milner has backed some of the world's biggest technology companies, including Facebook.

Earlier this year, Milner said he would spend $100 million looking for intelligent life in space by searching for radio and light signals.
© Thomson Reuters 2015

Endemic Covid Would Not Mean End Of Danger: WHO