"We reiterate our rejection of the US decision on Jerusalem," Saudi Arabia's King Salman said in a speech in Dhahran in eastern Saudi Arabia. 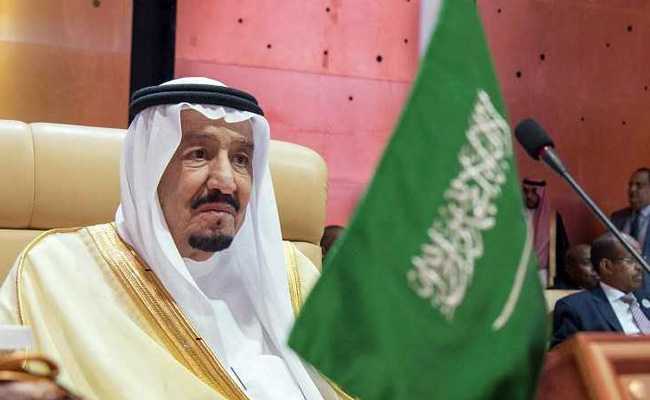 Dhahran, Saudi Arabia: Saudi Arabia's King Salman on Sunday opened an Arab League summit by criticising US President Donald Trump's decision to transfer the US embassy in Israel from Tel Aviv to Jerusalem.

"We reiterate our rejection of the US decision on Jerusalem," the king said in a speech in Dhahran in eastern Saudi Arabia.

"East Jerusalem is an integral part of the Palestinian territories," he added.

Donald Trump's decision to recognise Jerusalem as Israel's capital and shift the US embassy from Tel Aviv to the holy city has sparked deep anger among the Palestinians -- who see East Jerusalem as the capital of their future state -- and across the Arab world.

"Saudi Arabia announces a $150-million grant to support the administration of Jerusalem's Islamic property," the monarch said at the opening of the Arab League summit in the kingdom's eastern city of Dhahran.

"I name this summit in Dhahran the Jerusalem Summit so that the entire world knows Palestine and its people remain at the heart of Arab concerns," he said.

Israel occupied mainly Palestinian east Jerusalem in the 1967 Six-Day War and later annexed it in a move never recognised by the international community.

Islamic holy sites in the city -- including the revered Al-Aqsa mosque -- are administered by a Jordanian-run trust known as the Waqf. 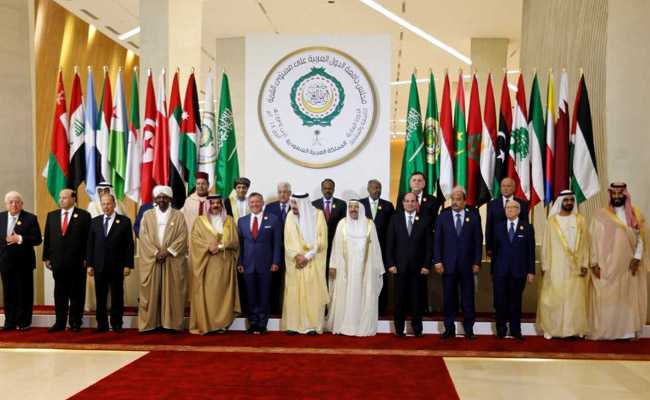 Arab leaders pose for the camera, ahead of the 29th Arab Summit in Dhahran (Reuters)

The organisation, which provides aid to more than three million people, faces serious financial difficulties after the US announced it was cutting its funding of the body.

Promoted
Listen to the latest songs, only on JioSaavn.com
In mid-March, UNRWA said it did not have the necessary funds to continue running until the summer.

UNRWA head Pierre Krahenbuhl recently said the agency was seeking $441 million to continue operating, but that donors had only pledged $100 million.

Hundreds Protest In Brazil Against Jair Bolsonaro, Demand His Impeachment