Saudi Arabia has begun allowing adult women to travel without permission and to exercise more control over family matters following a flurry of royal decrees approving the changes. 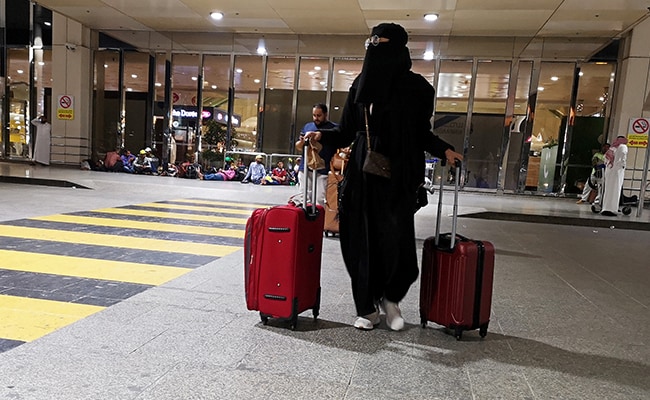 Riyadh has long faced international criticism over the status of Saudi women.

Riyadh has long faced international criticism over the status of Saudi women. Rights groups say women are often treated as second-class citizens under rules requiring them to get the consent of a male guardian for important decisions throughout their entire lives, regardless of age.

The authorities have steadily chipped away at those restrictions in recent years, including ending a ban on women driving cars last year. A series of royal decrees published earlier this month further eroded that system as the kingdom comes under increased scrutiny over its human rights record.

The regulatory changes stipulated that a Saudi passport should be issued to any citizen who applies for it and that any person above the age of 21 does not need permission to travel.

They also granted women for the first time the right to register child birth, marriage or divorce and to be issued official family documents and be eligible as a guardian to children who are minors.

"The passports and civil status departments and their branches in all regions of the kingdom have started to implement the amendments stipulated in the royal decree," the SPA report said, citing an interior ministry source.

A Saudi newspaper reported that more than 1,000 women in the country's Eastern Province had left Saudi Arabia on Monday without their guardian's permission, in what appeared to be an early implementation of the new rules.

(Except for the headline, this story has not been edited by NDTV staff and is published from a syndicated feed.)
Comments
Saudi ArabiaSaudi Women