International rights watchdogs have reported the detention of as many as 11 activists, mostly women who previously campaigned for the right to drive and an end to the kingdom's male guardianship system, which requires women to obtain the consent of a male relative for major decisions. 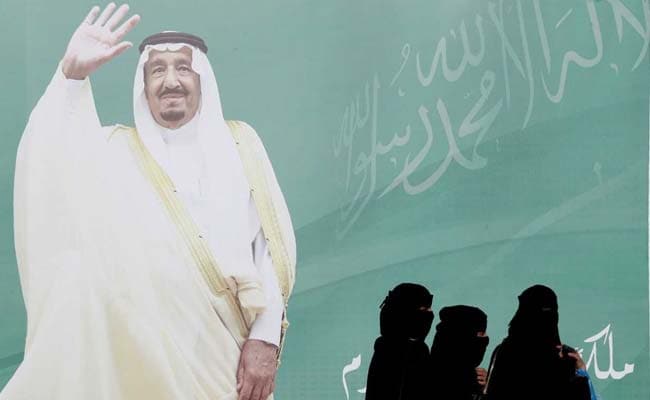 Riyadh: Saudi Arabia has released four women's rights activists who were among a group arrested last week, a month before a ban on women driving is set to end, fellow activists and Amnesty International said on Thursday.

International rights watchdogs have reported the detention of as many as 11 activists, mostly women who previously campaigned for the right to drive and an end to the kingdom's male guardianship system, which requires women to obtain the consent of a male relative for major decisions.

The government announced last week that seven people had been arrested for suspicious contacts with foreign entities and offering financial support to "enemies overseas", and said other suspects were being sought. It did not name the detainees.

The terms of release for Aisha al-Manea, Hassa al-Sheikh, Madeha Alajroush - who have been campaigning since 1990 to lift the driving ban - and young activist Wala'a al-Shubbar were unclear. Their names had not appeared in local media reports that denounced some of the other detainees as traitors.

Activists and diplomats have speculated that the new wave of arrests may be aimed at appeasing conservative elements opposed to social reforms pushed by Crown Prince Mohammed bin Salman. It may also be a message to activists not to push demands out of sync with the government's own agenda, they said.

The remaining detainees - including Eman al-Nafjan, Loujain al-Hathloul, Aziza al-Yousef, Ibrahim Modeimigh and Mohammed al-Rabea - were unlikely to be released soon, according to fellow activists, who fear they could be kept in jail for months without being charged.

Government officials were not immediately available to comment on the releases.

State-backed media have labelled those held as "agents of embassies", unnerving diplomats in Saudi Arabia, a key ally of the United States.

Prince Mohammed has courted Western allies in a bid to open up the deeply conservative Muslim kingdom and diversify its oil-dependent economy, the region's largest.

Promoted
Listen to the latest songs, only on JioSaavn.com
But while many hailed the end of the ban on women driving as proof of a new progressive trend, it has been accompanied by a crackdown on dissent.
© Thomson Reuters 2018