The culture and information ministry said it had "finalised the terms of licencing to restore cinema in Saudi Arabia". 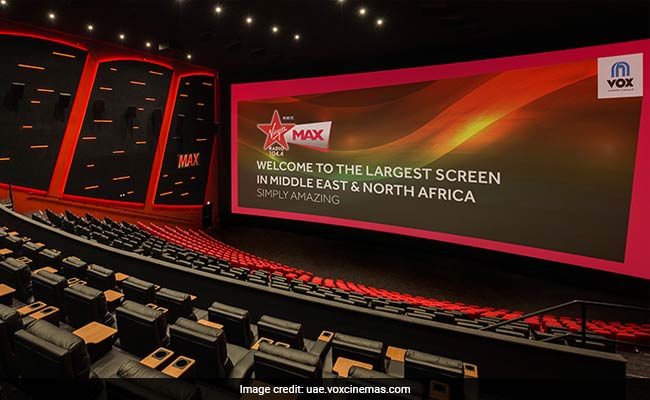 Riyadh, Saudi Arabia: Saudi Arabia began issuing licences Thursday to operate cinemas in the kingdom ahead of their reopening after a decades-long ban was lifted as part of a far-reaching liberalisation drive.

The move is another step towards opening the Saudi market to regional and international theatre chains, which have long eyed the kingdom as the Middle East's last untapped mass market.

The culture and information ministry said it had "finalised the terms of licencing to restore cinema in Saudi Arabia".

"Licencing commences immediately," the ministry added in a statement.

The news comes as Dubai-based VOX Cinemas, the leading operator in the Middle East, launches its first public screening in Saudi Arabia, which runs through Saturday and aims to raise awareness about Alzheimer's disease.

The screening in Riyadh will feature content from local producers including Myrkott Production and Telfaz Company, VOX said.

Major cinema chains are seeking to break into the market of more than 30 million people, the majority of whom are under 25.

In December, US giant AMC Entertainment signed a non-binding agreement with Saudi Arabia's vast Public Investment Fund to build and operate cinemas across the kingdom.

The move to reopen cinemas is part of a modernisation drive by Crown Prince Mohammed bin Salman, who is seeking to balance unpopular subsidy cuts in an era of low oil prices with more entertainment options -- despite opposition from religious hardliners.

The reform stems partly from an economic motive to boost domestic spending on entertainment as the kingdom reels from a protracted slump in oil prices.


(Except for the headline, this story has not been edited by NDTV staff and is published from a syndicated feed.)
Comments
Saudi ArabiaCinema LicenceVox Cinemas Dub