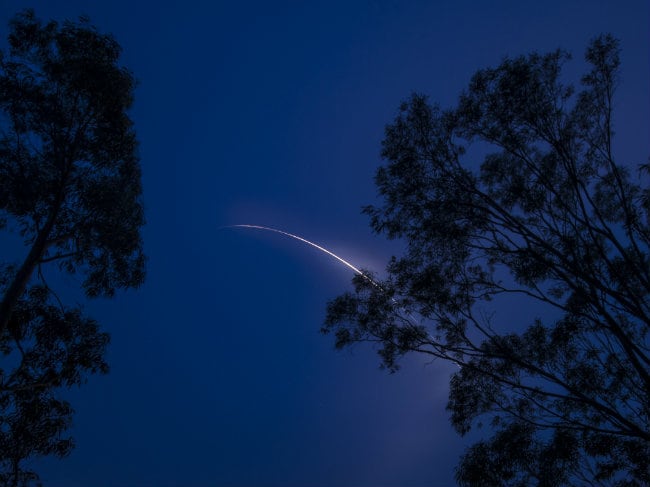 Washington: North Korea appears to be expanding its capacity to produce uranium, which could be used to increase its stockpile of nuclear weapons, a U.S. nuclear expert said on Wednesday.

In a report on the North Korea monitoring website, 38 North, Jeffrey Lewis said recent satellite imagery showed that in the past year North Korea had begun to refurbish a major uranium mill in Pyongsan, a county in the southern part of the country.

"The renovation suggests that North Korea is preparing to expand the production of uranium from a nearby mine," Lewis, director of the East Asia Nonproliferation Program at the Monterey Institute of International Studies, said in the report.

"One possibility is that North Korea will enrich the uranium to expand its stockpile of nuclear weapons," Lewis said.

Another possibility was that the uranium would be used for production of fuel for an Experimental Light Water Reactor under construction at its Yongbon nuclear research facility and future light-water reactors based on that model, Lewis added.

Lewis said Pyongsan was believed to be the most important uranium mine in North Korea and recent satellite imagery indicated that the Uranium Concentration Plant there was undergoing significant refurbishment.

"Since 2013, most of the buildings have received new roofs," he said. "Other buildings appear to have been gutted and are now in the process of being rebuilt with new roofing."

"The significant investment in refurbishing the mill suggests that North Korea is expecting to process significant amounts of uranium, either from the Pyongsan mine or other uranium mines."

North Korea has conducted three nuclear tests, the last in February 2013, and now calls itself a nuclear weapons state.

It has said it is not interested in a dialogue with the United States like that which led to a deal over Iran's nuclear program and says its nuclear capabilities are an "essential deterrence" against hostile U.S. policy.

Experts at the U.S.-Korea Institute at Johns Hopkins University's School of Advanced International Studies in Washington predicted in February that North Korea's nuclear weapons stockpile could grow to 20, 50 or 100 bombs within five years, from an estimated 10-16 weapons at that time.

According to a Wall Street Journal report, Chinese nuclear experts warned in April that North Korea may already have 20 nuclear warheads and the capability to produce enough weapons-grade uranium to double its arsenal by next year.
© Thomson Reuters 2015