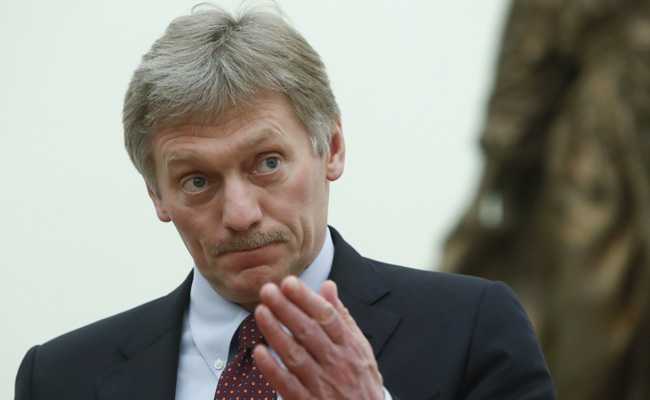 "We can only regret such unfriendly measures," Kremlin spokesman Dmitry Peskov

Moscow will apply counter-sanctions against Britain, the Kremlin said Tuesday, after London blacklisted Russian officials for their alleged involvement in the death of lawyer Sergei Magnitsky.

"We can only regret such unfriendly measures," Kremlin spokesman Dmitry Peskov told reporters.

"Obviously the principle of reciprocity will be applied," he added, without elaborating.

The 25 Russians included on the sanctions list drawn up by Britain's Foreign Office were included for their alleged involvement in the death of Magnitsky.

Magnitsky, a tax consultant for British financier William Browder, died in prison of untreated illness in 2009 after accusing Russian officials of tax fraud of $230 million.

Russian officials to be targeted by the sanctions include Alexander Bastrykin, the head of the powerful Investigative Committee that reports directly to President Vladimir Putin.

The Russian Embassy in London on Monday denounced the sanctions, saying the country's legal system was "independent" of the executive authorities and "guided by law alone".

A spokesman for British Prime Minister Boris Johnson said Tuesday that the sanctions were targeting individuals involved in "some of the most notorious human rights violations of recent years".

Britain also sanctioned a number of individuals from Saudi Arabia and North Korea.

London has accused Russia of "destabilising" activities including the 2018 chemical attack that almost killed former spy Sergei Skripal and his daughter.

Russia has rejected accusations that officers from its GRU military intelligence agency used a powerful nerve agent to poison Skripal in retribution for his work with British and other Western spy services.