US Reopens Kyiv Embassy After 3-Month Closure Amid Russia Invasion

Russia-Ukraine War: Consular operations will not resume immediately and a no travel advisory from the State Department remains in place across Ukraine, US said. 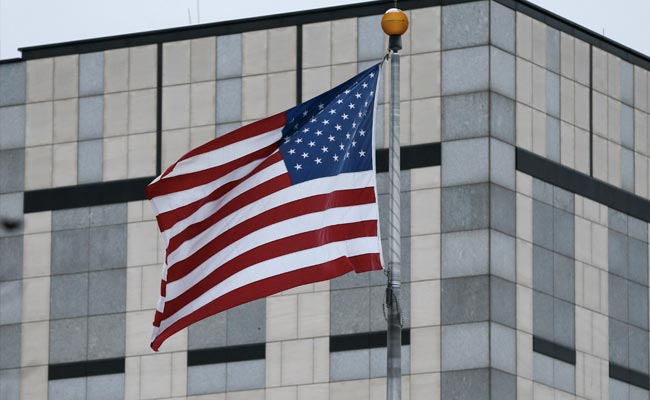 Russia-Ukraine War: The US embassy closed on Feb. 14, ten days ahead of Russia invasion.

The US embassy in Kyiv reopened on Wednesday after a three-month closure due to Russia's Feb. 24 invasion of Ukraine.

"We are officially reopening operations," spokesperson Daniel Langenkamp told Reuters shortly before the US flag was raised above the embassy.

He said a small number of diplomats would return initially to staff the mission.

Consular operations will not resume immediately and a no travel advisory from the State Department remains in place across Ukraine, Langenkamp said.

The US embassy closed on Feb. 14, ten days before Russia launched a full-scale invasion. Embassy staff spent the first two months of the war in Poland, but Charge d'Affaires Kristina Kvien returned to the country on May 2, visiting the western city of Lviv.

Many western countries, including France, Germany and Britain have reopened their embassies in Kyiv over the past month, after Russian troops pulled back from Ukraine's north to focus on an offensive in the east of the country.