Vladimir Putin made the remarks in phone call with his Turkish counterpart Tayyip Erdogan. 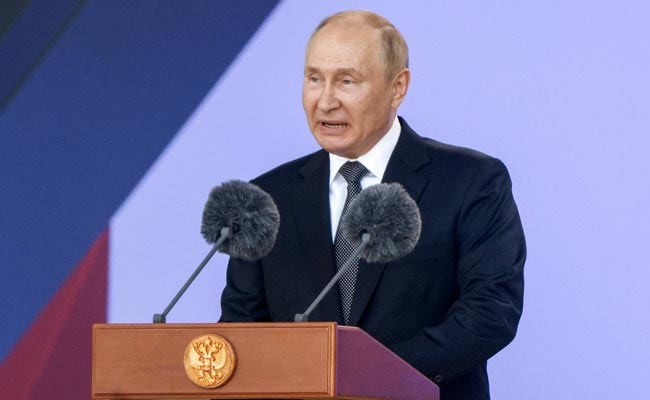 Russian president was speaking to Turkish President over phone. (File)

Russia's president gave his "assessment of the unprecedented sabotage, in fact, of the act of international terrorism, against the Nord Stream 1 and 2 gas pipelines," accirding to a readout of a call from the Kremlin.