The OPEC cartel and its oil-producer nation allies opted in December to trim daily crude output by 1.2 million barrels. 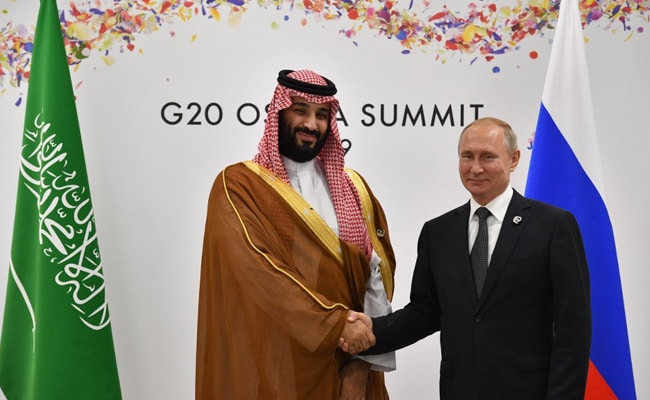 "We will extend this deal, Russia and Saudi Arabia. For how long? We will think about that. For six or nine months. It is possible that it could be up to nine months," Putin told reporters after a G20 summit in Osaka.

The OPEC cartel and its oil-producer nation allies opted in December to trim daily crude output by 1.2 million barrels.

The Organization of the Petroleum Exporting Countries, a cartel of 14 countries pumping one third of the world's oil, is holding a high-stakes meeting in Vienna on Tuesday.

The meeting comes against a background of ample global crude supplies, according to both the cartel and the International Energy Agency (IEA).

The Paris-based IEA watchdog has cut its forecast for 2019 oil demand-growth for a second straight month and has also trimmed its second-quarter forecast.