Used to power Boeing's 787 Dreamliner aircraft, the engines have seen some parts wear quicker than expected, forcing Rolls to carry out costly repairs. 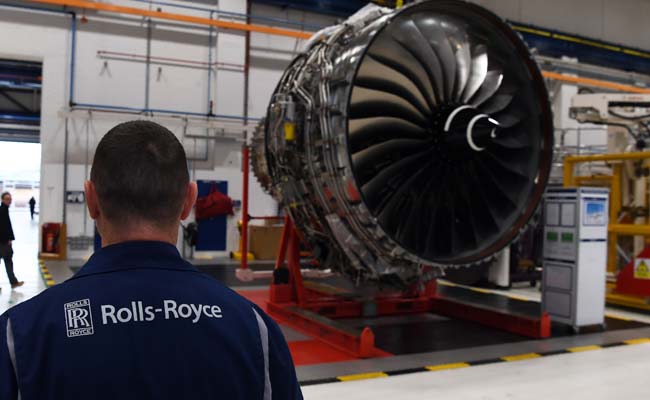 Rolls-Royce on Thursday said that problems with its Trent 1000 plane engines will hit the British group's 2019 profits by about $1.8 billion.

Used to power Boeing's 787 Dreamliner aircraft, the engines have seen some parts wear quicker than expected, forcing Rolls to carry out costly repairs.

Rolls on Thursday said the exceptional charge to full-year operating profit "represents the additional near term costs of customer disruption and remediation shop visits... and provisions against future losses on a small number of contracts".

Chief executive Warren East added that "in spite of improved trading since the half-year", the company expects full-year operating profit and free cash flow to be "towards the lower end" of its guidance.

"My top priority is improving customer confidence in the Trent 1000," he said in the trading update.

(Except for the headline, this story has not been edited by NDTV staff and is published from a syndicated feed.)
Comments
Rolls RoyceRolls-Royce plane engines