Richarlison reflected on his tears when he feared he might miss the World Cup after scoring both goals as Brazil opened their bid to win a sixth title. 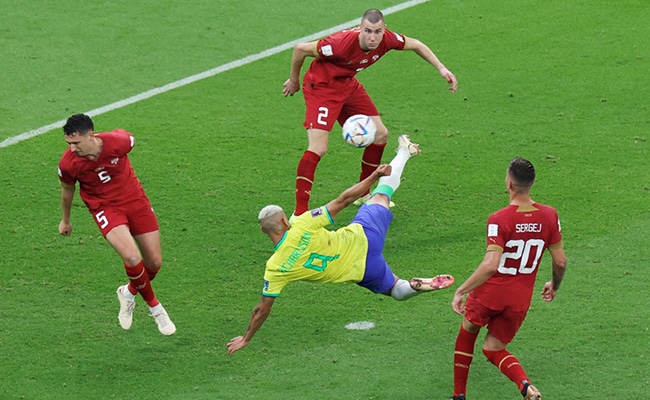 Richarlison's spectacular strike drew the attention of fans all over the world.

Richarlison of Brazil scored twice against Serbia, with the second goal coming on an incredible bicycle kick that is already regarded as one of the best World Cup goals in history and was admired by soccer fans all around the world.