The movie was written and directed by Li Ruijun and debuted at the Berlin International Film Festival back in February. 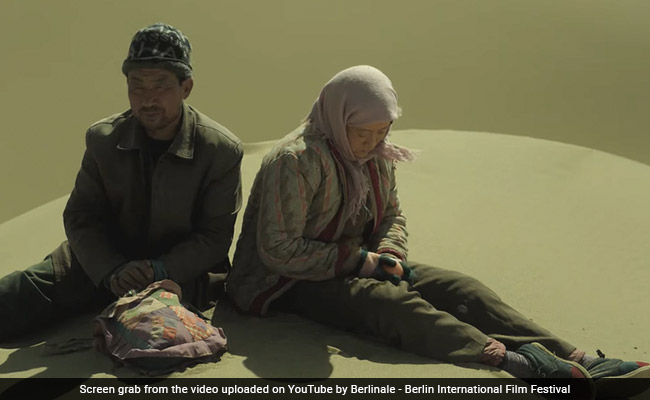 "Return To Dust" had been generating buzz in China.

The Chinese superhit movie Return to Dust, which portrays the difficulties of life in the country's rural parts, has vanished from the nation's theatres and internet, according to a report in The Guardian. The movie, which had its world debut to rave reviews at the 2022 Berlin International Film Festival in February and took in more than 100 million yuan (about $14 million) at the box office, has now been taken down from all streaming services. In addition, it is currently prohibited to discuss this movie on social media.

The Guardian report said "Return to Dust" had been widely praised by audiences for its realistic and moving depiction of rural life in China. For the same reason, it has also drawn criticism from nationalistic voices, accusing it of portraying China in a negative light.

According to the report, "China's often highly sensitive censorship of entertainment is largely opaque in its operations, and it is often unclear if a removal has been ordered by authorities or is a pre-emptive decision made by companies."

According to the South China Morning Post, "the film was withdrawn from cinemas on September 26 and dropped from all streaming platforms in the country with little fanfare. Discussion about the film has not been prohibited on social media, however. The film examines the impact of the country's economic growth and rapid urbanisation through the lives of a downtrodden couple in a rural village in Gansu province in the northwest."

The movie tells the fictional story of Ma Youtie and Cao Guiying, two newlyweds in an arranged marriage in rural China who find love and devotion to each other on the fringes of modern society. Youtie and Guiying struggle in their poverty, using a donkey for farm labour while the film's antagonist, a man who wants to push them out of their home, drives a luxury car.

The trailer for "Return to Dust" is still available on YouTube.