The sale price of the Chrysler Building marks a significant loss for Emirati investment firm Mubadala, which paid $800 million for a 90 percent stake in 2008. 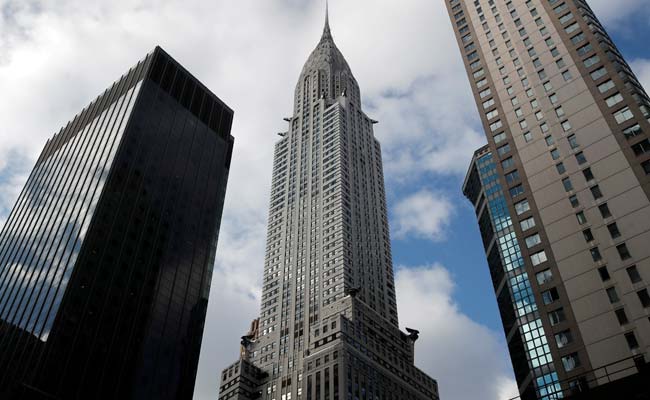 The owners of the Chrysler Building have reached a deal to sell the iconic New York City building for "a little more than $150 million," The Wall Street Journal reported on Saturday.

The sale price of the tower in midtown Manhattan, considered an Art Deco masterpiece, marks a significant loss for Emirati investment firm Mubadala, which paid $800 million for a 90 per cent stake in 2008.

Real estate group Tishman Speyer, which had bought the building outright for a reported $210-250 million in 1997, retained a 10 per cent stake.

The Journal reported that the building's owners do not own the ground beneath it and pay annual rent that went up from $7.75 million to $32 million in 2018 and was set to increase again to $41 million in 2028.

Citing brokers, the newspaper said those fees "have eaten away at much if not all of the building's revenue."

The building also has some 400,000 square feet of space that is either vacant or will become so in the coming years, the Journal said.

The Chrysler Building, which opened in 1930, stands 319 meters tall. It was the world's tallest building, but only for 11 months, after which it was dethroned by the Empire State Building, also in Manhattan.

The building was a personal project for Walter Chrysler, the founder of the car manufacturer that bears his name, but remained separate from the auto business.