The painting entitled "Le principe du plaisir" topped the price fetched by "La corde sensible", which was sold in February 2017 in London for $17.9 million. 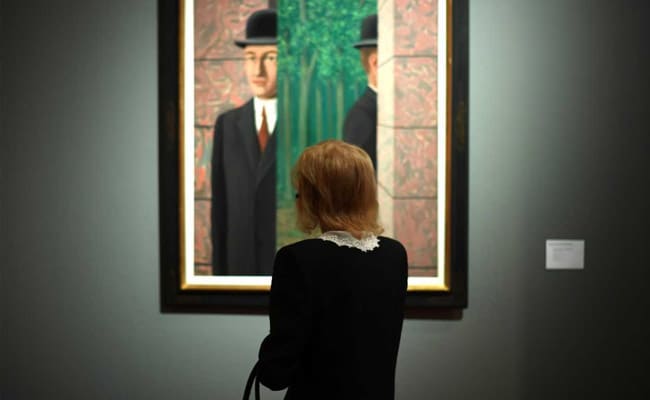 A painting by Rene Magritte sold for $26.8 million Monday at a Sotheby's auction in New York, setting a record for a work by the Belgian surrealist.

The painting entitled "Le principe du plaisir" topped the price fetched by "La corde sensible", which was sold in February 2017 in London for $17.9 million.

Sotheby's had estimated the painting sold Monday as being worth 15 to 20 million dollars. It said seven collectors -- an unusually high number -- bid for it.

Other paintings on offer on the second night of the autumn art auctions in New York also surpassed their estimated value.

A painting that was supposed to be one of the main attractions of the auction failed to lure a buyer.

It was Marsden Hartley's "Pre-War Pageant", considered to be one of the first totally abstract works in the history of American art.

It was estimated at $30 million, nearly five times the record for that US painter.