With persistently low birth rates and longer lifespans, affluent Singapore is grappling with a rapidly ageing population which has been described as a ticking "demographic time bomb". 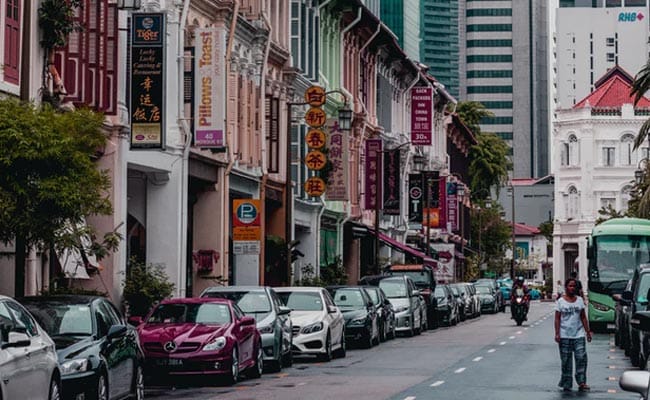 The number of elderly people committing suicide in Singapore reached a record high last year, a non-government group said Monday, urging stronger support for the over 60s in the rapidly ageing city-state.

Samaritans of Singapore (SOS), which focuses on preventing suicides, said fear of becoming a burden to family, social disconnection, physical impairment and deteriorating mental health are the most common challenges faced by the elderly.

With persistently low birth rates and longer lifespans, affluent Singapore is grappling with a rapidly ageing population which has been described as a ticking "demographic time bomb".

SOS said in a statement posted on its website that the number of people aged 60 and above who took their own lives in 2017 rose to 129, which was the highest on record and accounted for nearly 36 percent of that year's total suicides.

"It is very worrying that many elderly are turning to suicide as the only choice to end their pain and struggles," said SOS executive director Christine Wong.

"The ageing population in Singapore is set to bring more challenges to current available social support services. There is imminent need for stronger support networks as the number of elderly Singapore residents living alone continues to increase."

SOS said the rise in cases of elderly people taking their own lives came as the number of overall reported suicides in the country declined in 2017 to its lowest level since 2012.

(This story has not been edited by NDTV staff and is auto-generated from a syndicated feed.)
Comments
SingaporeSuicideGovernment