Gwion Moore, one of those pictured in the Reuters photograph taken on Sept. 11, 2008, recalled how the growing sense of panic in financial markets contrasted with the mood inside the building at the time. 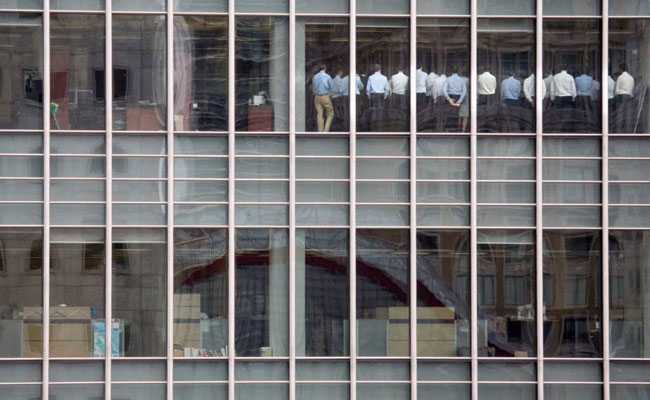 It is an image that became a symbol of the global financial crisis -- about 20 bankers, their backs turned to the window, attending an emergency meeting at the London office of Lehman Brothers as the firm slid towards collapse.

Gwion Moore, one of those pictured in the Reuters photograph taken on Sept. 11, 2008, recalled how the growing sense of panic in financial markets contrasted with the mood inside the building at the time.

"It was almost a festival atmosphere at the bank. We weren't doing any business. But people were still coming to work and just chatting to each other," Moore said.

The photograph caught the moment when he and his colleagues were being told by bosses that things were going to be OK, despite the plummeting Lehman Brothers share price.

"Senior management thought they needed to get the workforce focused again," Moore said. "The phrase was stop 'goofing around and get back to work'. I don't think anyone took the message very seriously because we went back to doing what we had been doing beforehand. No one was going to trade with us." 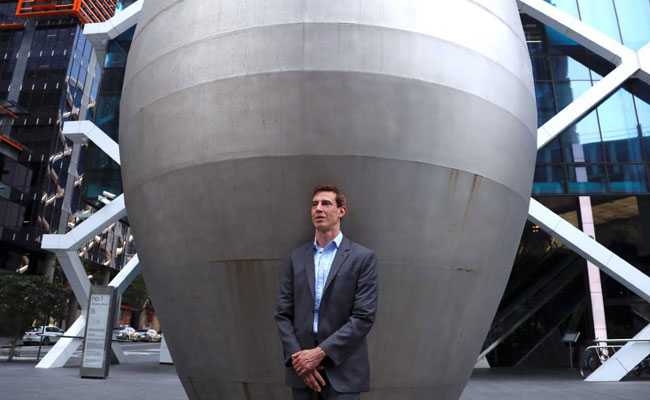 Within four days, the U.S. government chose not to save the bank, intensifying the already widespread chaos in markets that brought the financial system to its knees and tipped the world economy into a deep recession.

Moore's department -- European fixed income -- was not among the parts of Lehman Brothers that were sold to other banks. Two weeks after the firm's collapse, his security card stopped working and he was laid off.

Moore spent six months unemployed before finding a job as a fund manager. He now works in his native Australia.

The crisis also shook up the life of Eric Lipps, a U.S. public sector worker, who appeared in another well-known Reuters photograph from the period.

In late 2009, he was pictured in a long line of people seeking to meet potential employers at a jobs fair in New York.

At the time, the U.S. unemployment rate had soared to 10 percent, its highest level since the early 1980s.

Lipps, wrapped up against the cold in a beige raincoat, looked directly into the camera, his face appearing to reflect the despondency of many people at the time. 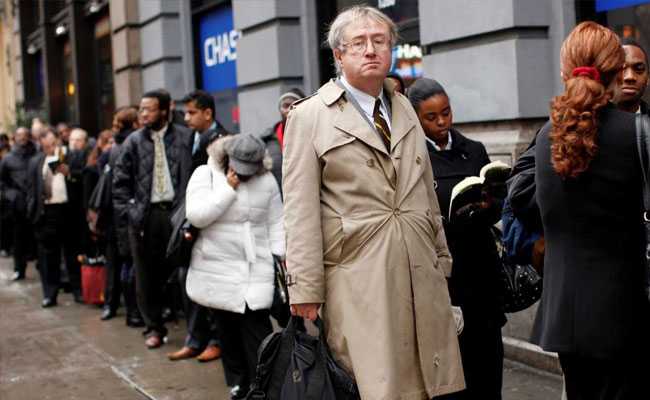 "Mercifully I had money so I wasn't going to be hand-to-mouth," Lipps said. "Still it was a little nervous time because I didn't know how long I was going to be unemployed."

He was hired again a few months later as a child support enforcement officer in New York, a job he continues to hold. 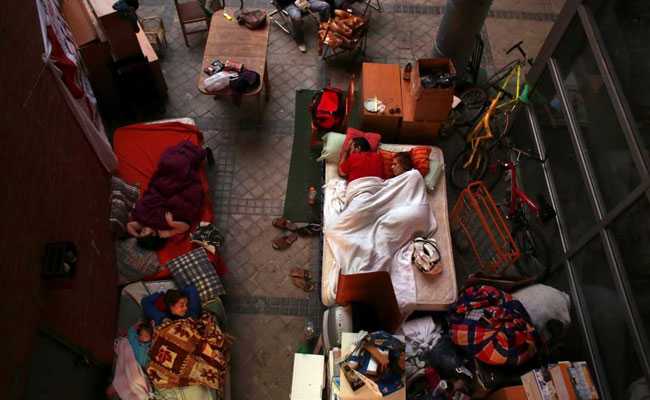 Alistair Darling, who was Britain's finance minister 10 years ago, recalled how his warnings of a looming disaster for the economy, made shortly before the Lehman crash, had generated howls of protest from economists and fellow politicians.

"But I could see the rupture in the financial system was quite catastrophic," he said.

For Darling, now a Labour member of the upper house of Britain's parliament, the damage done by the crisis in Britain was all the greater for the decision taken in 2010 by the newly elected Conservative-led government to aim for the eradication of the country's budget deficit in only five years. 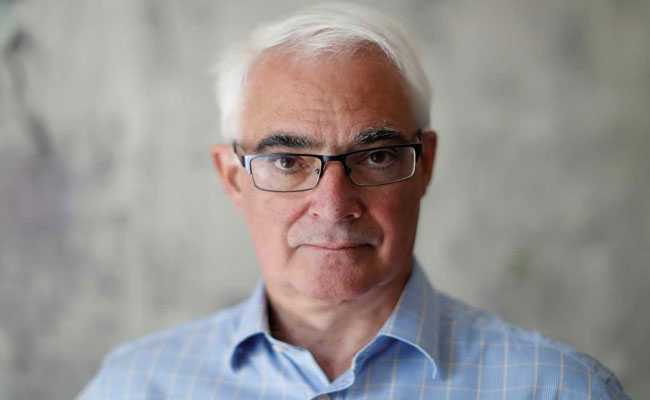 "What is commonly called austerity has prolonged the downturn. It has taken far, far longer to see a recovery and of course the process is by no means complete," he said.

Indeed, for many, the damage wrought by the near-meltdown in the world's financial system and the subsequent debt crisis in many European countries remains deep.

Jose Manuel Abel bade farewell to his wife and children and left his native Spain in 2012 after losing his job. He worked doing low-paid jobs in Germany before returning to Spain last year.

He now has a temporary job as a waiter, working 17 hours a day, but he expects to be laid off once the summer tourists stop coming to Chipiona, a coastal town near Cadiz on Spain's southern Atlantic Coast.

Unemployment in Spain peaked at nearly 27 percent in early 2013 before falling back to just over 15 percent in the second quarter of this year -- still much higher than in many other countries, even five years into an economic recovery.

"I'm working as a waiter and I don't have a problem with that because I think that any kind of job is respectable," Abel said. "I have studies, training and I intend to use them in the future." 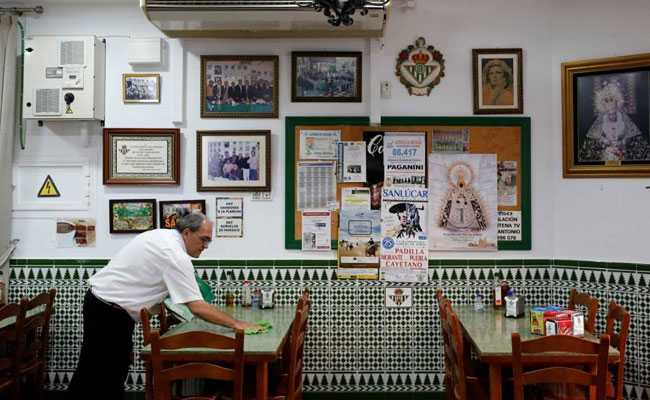 Jose Manuel Abel , who lost his job following the 2008 crisis, is temporarily working as a waiter

He is also working with friends to set up a local political party which will contest municipal elections in 2019.

"I don't want my kids to suffer and live what I had to live through," Abel said. "I don't want to them to migrate and to look for a job opportunity away from this marvellous place."

(Except for the headline, this story has not been edited by NDTV staff and is published from a syndicated feed.)
Comments
2008 financial crisis2008 crisis