100 Years On, Britain Commemorates Its Heroes Of First World War

Britain's Queen Elizabeth and the royal family will be joined at the Cenotaph in Whitehall by German President Frank-Walter Steinmeier to mark the centenary of the end of the war. 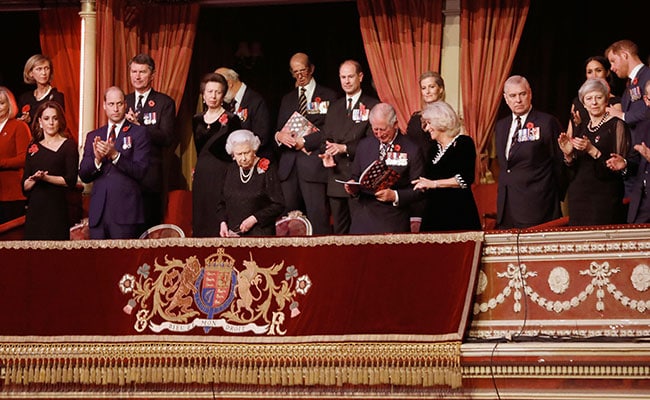 Britain's Queen Elizabeth and senior members of the royal family attended a Festival of Remembrance on Saturday to commemorate all those who lost their lives in conflict, on the eve of the 100th anniversary of the end of World War One.

The 92-year-old Queen joined her son and heir to the throne Charles, grandsons William and Harry and their wives Kate and Meghan at the Royal Albert Hall in central London at an event organised to pay tribute to all those who have died.

The royal family and Prime Minister Theresa May were due to watch leading actors, authors, singers and military bands lead the tributes at an event organised by the armed forces charity the Royal British Legion.

Events to mark the end of the Great War have been taking place around the world, with leaders including French President Emmanuel Macron, German Chancellor Angela Merkel and Theresa May in France earlier on Saturday. 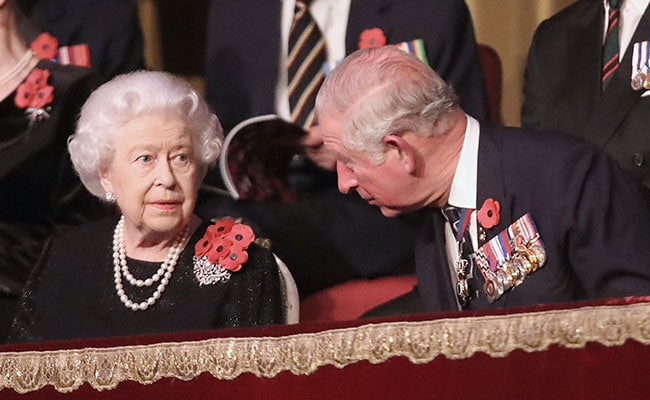 On Sunday morning the Queen, the royal family and senior members of the political and military establishment will be joined at the Cenotaph in Whitehall by German President Frank-Walter Steinmeier to mark the centenary of the end of the war.

The government said Steinmeier would become the first German leader to lay a wreath at the Cenotaph ceremony before attending a service at Westminster Abbey, in what it said marked a historic act of reconciliation.