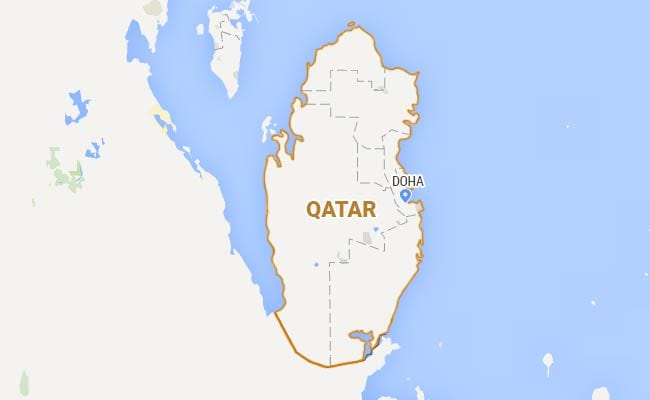 Qatar's gas reserves are so vast it can maintain production at current rates for another 138 years, according to an official report published on June 21,2015.

Doha: Qatar's gas reserves are so vast it can maintain production at current rates for another 138 years, according to an official report published today.

An "Economic Commentary" from the Qatar National Bank (QNB) said the vast reserves of the tiny Gulf country will ensure it maintains its prominent position in the hydrocarbon sector "for years to come".

It added that "Qatar has enough gas reserves to maintain production at current rates for 138 years".

"Looking forward, Qatar is expected to maintain its dominant role in the global hydrocarbon sector," read the QNB report.

"Global demand for clean energy is expected to continue rising, and Qatar is a leader in the Liquified Natural Gas (LNG) market."

Qatar is the third largest producer of natural gas in the world behind the United States and Russia.

Globally, it accounts for just over five per cent of the market.

LNG is gas cooled to -160 degrees Celsius when it then turns into a liquid, allowing it to be more easily transported.

The vast reserves of gas have helped fuel Qatar to becoming one of the richest countries on the planet.

That review by the British multinational showed that UK imports of LNG in 2014 increased by 20.5 per cent.

QNB is a bank half-owned by the Qatar Investment Authority, Qatar's sovereign wealth fund, and the rest by the private sector.