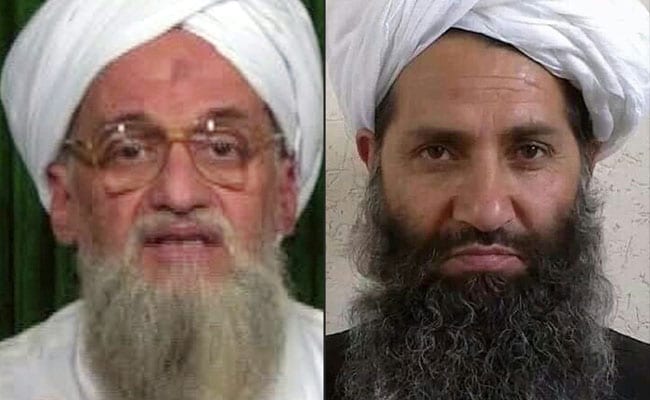 The pledge comes as Al-Qaeda is facing rivalry from the Islamic State group, which has also made inroads into Afghanistan where the Taliban have been waging a guerrilla war since they were ousted from power in 2001.

"We pledge allegiance to you on jihad to liberate every inch of the lands of the Muslims that are invaded and stolen, from Kashgar to al-Andalus, from the Caucasus to Somalia and Central Africa, from Kashmir to Jerusalem, from the Philippines to Kabul, and from Bukhara and Samarkand," it quoted Zawahiri as saying.