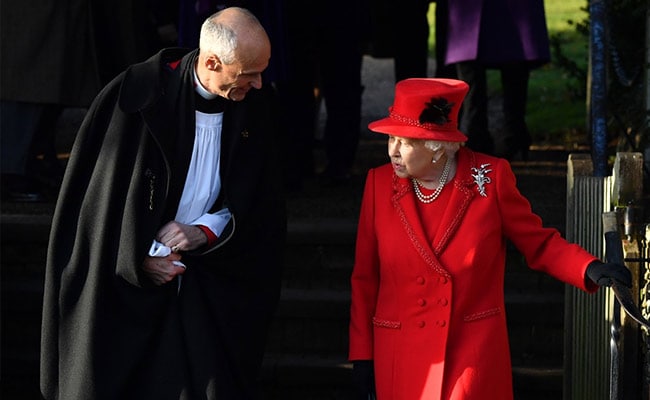 Queen Elizabeth II arrived for Christmas Day service Wednesday without her ailing husband Prince Philip, 98, who was released from hospital a day earlier after a four-night stay for an unspecified illness.

The British royal family traditionally attends church service at Sandringham, their central England country estate, and the list of those attending is closely watched for signs of Buckingham Palace politics.

Photographers saw the queen stepping out of her vehicle without her husband, who attends the service when he is in good health.

Wednesday's ceremony comes after a chaotic year for the royal family, which saw the queen's second son Prince Andrew dogged by allegations that he had sex with one of the teenage victims of US convicted paedophile Jeffrey Epstein.

Andrew gave up his public duties in November, after his attempts to distance himself from Epstein in a BBC interview backfired.