His London hospital stay is likely to upset the royal family's plans for Christmas at the monarch's private Sandringham estate in Norfolk, eastern England. 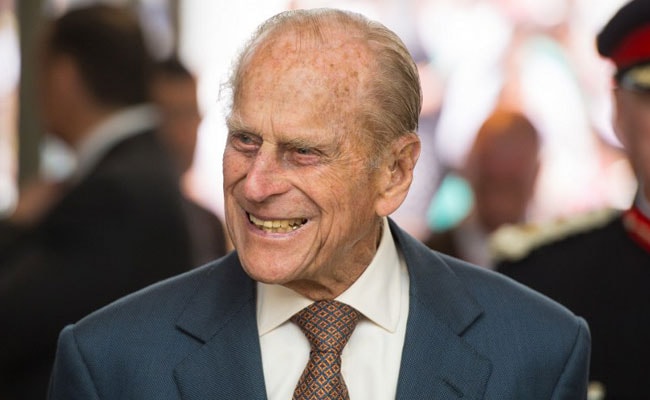 His London hospital stay is likely to upset the royal family's plans for Christmas at the monarch's private Sandringham estate in Norfolk, eastern England.

"The Duke of Edinburgh travelled from Norfolk this morning to the King Edward VII Hospital in London for observation and treatment in relation to a pre-existing condition," the palace said.

"The admission is a precautionary measure, on the advice of his royal highness' doctor."

The prince is expected to be in hospital for a few days.

He was not taken by ambulance and it was a planned admission.

On December 23, 2011 while at Sandringham for Christmas, the royal patriarch suffered chest pains and spent four days in hospital for a successful coronary angioplasty and stenting.

Since his retirement from royal duties in 2017, Prince Philip has spent much of his time at Sandringham.

In January, he flipped his vehicle in a crash near the estate and gave up his licence shortly afterwards.

The royal family traditionally spends Christmas at Sandringham, visiting the local church on December 25 and greeting well-wishers outside.

Royal-watchers will be looking out this year for Prince Andrew, the sovereign's second son, who has stepped back from public life completely amid outrage over his friendship with US convicted sex offender Jeffrey Epstein.

Queen Elizabeth arrived at Sandringham from London on a regular passenger train to begin her Christmas break.

She stays at the Victorian country house until after the February 6 anniversary of her 1952 accession to the throne.

Carrying a black handbag and wearing a salmon pink coat and patterned head scarf, she travelled in the front carriage.

The monarch briefly mingled with passengers on the platform at King's Lynn before she was escorted through a side exit to a waiting vehicle.

She has tended to travel on the Thursday before Christmas in recent years, but the State Opening of Parliament is likely to have been behind the change this year.