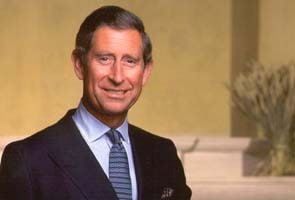 London: Prince Charles wants to build an eco-friendly shanty town near Kolkata or Bangalore for 15,000 poor Indians, inspired by the one he saw in Oscar-winning film 'Slumdog Millionaire', a media report said.

The multi-million-pound venture plan includes schools, shops and 3,000 homes in a tiny area the size of 14 football pitches, the 'Daily Mail' reported.

In fact, the heir to the British throne plans to turn a 25-acre swathe of Indian wasteland on the outskirts of either Kolkata or Bangalore into a "mini oasis in the desert", to be modelled on Poundbury, the Dorset model village that has been Prince Charles's 30-year pet project.

"When you enter (shanty town) what looks from the outside like an immense mound of plastic and rubbish, you immediately come upon an intricate network of streets with miniature shops, houses and workshops, each one made out of any material that comes to hand.

"We have a great deal to learn about how complex systems can self-organise to create a harmonious whole," the newspaper quoted the Prince as saying.

Prince Charles' charity Foundation for the Built Environment, which will open its first overseas office in Mumbai this year, will undertake the project in India.
Comments
Prince CharlesCharles' dream for India