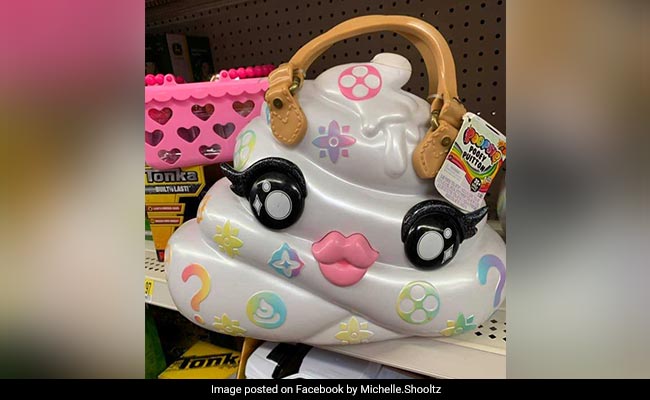 A California toy company has sued Louis Vuitton to stop the French luxury goods maker from interfering with its sales of a slime-filled, poop-shaped toy purse for children, Pooey Puitton.

In a complaint filed on Friday in Los Angeles federal court, MGA Entertainment Inc said no reasonable consumer would mistake Pooey Puitton, which retails for $59.99, for costlier Louis Vuitton handbags.

MGA called Pooey Puitton protected parody "designed to mock, criticize, and make fun of that wealth and celebrity" associated with Louis Vuitton products and rejected what it called Louis Vuitton's claim of trademark infringement to an MGA customer.

"The use of the Pooey name and Pooey product in association with a product line of 'magical unicorn poop' is intended to criticize or comment upon the rich and famous, the Louis Vuitton name, the LV marks, and on their conspicuous consumption," the complaint said. 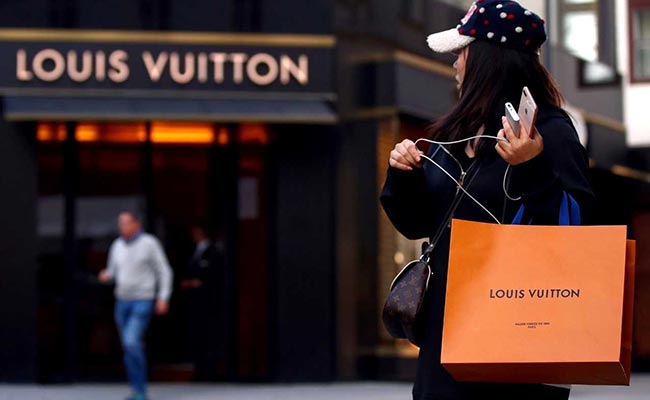 Jim Fingeroth, a spokesman for Louis Vuitton, on Monday said the unit of LVMH Moet Hennessy Louis Vuitton SE had no comment on the complaint.

Many luxury goods makers file lawsuits or threaten litigation to stop companies from piggybacking off their names and customer goodwill.

MGA is seeking a court declaration that Pooey Puitton does not infringe Louis Vuitton's intellectual property rights, and is protected parody and fair use.

The Van Nuys, California-based company said Pooey Puitton, whose contents include "slime powder" for making a "rainbow of poop" when water is added, is part of its Poopsie Slime Surprise line launched in 2018 and among its more successful new toys.

Other products sold by MGA include L.O.L. Surprise and Bratz dolls.

(Except for the headline, this story has not been edited by NDTV staff and is published from a syndicated feed.)
Comments
Louis VuittonPooey Puitton