Pentagon said developers successfully completed a series of flight demonstrations on August 20 and 22 at Point Mugu in California. 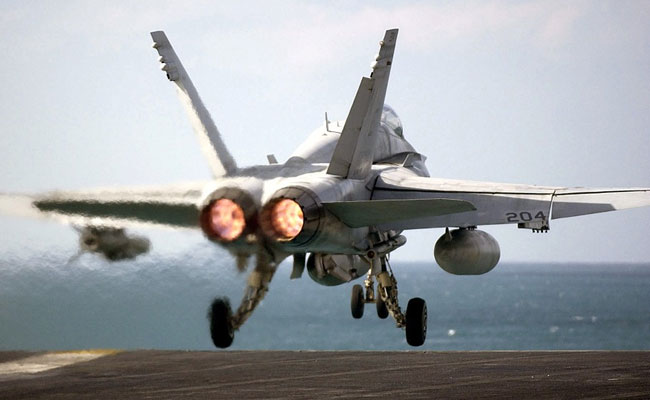 The US military has successfully tested a new generation of flying decoy that tricks an enemy's air defenses into thinking it is a US or allied aircraft, the Pentagon said Thursday.

Known by its acronym MALD-X, the Miniature Air Launch Decoy confuses enemy air defenses by duplicating friendly aircraft flight profiles and radar signatures, according to manufacturers Raytheon, who in 2016 won a $34.8 million contract to develop the technology.

In a statement, the Pentagon said developers successfully completed a series of flight demonstrations on August 20 and 22 at Point Mugu in California.

The decoy builds on previous MALD iterations that can jam an enemy's electronics.

(Except for the headline, this story has not been edited by NDTV staff and is published from a syndicated feed.)
Comments
US militaryPentagonMALD-X