The Bank of England is aware of the issue and is in touch with Visa about the disruptions. 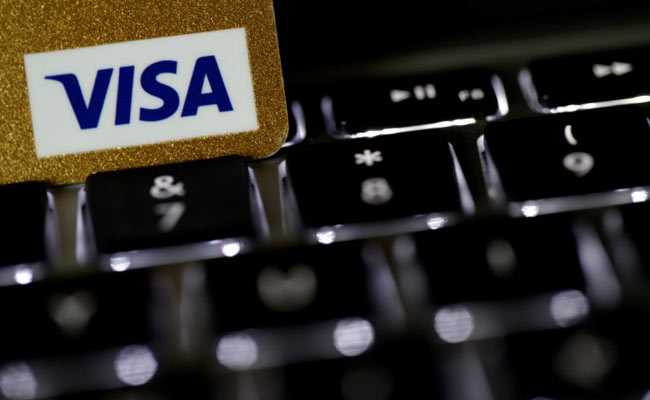 A Visa spokesperson said transactions in Europe were not being processed.

London: Payment systems giant Visa said it was experiencing problems processing transactions in Europe on Friday and was trying to fix the issue.

"We are currently experiencing a service disruption which is preventing some Visa transactions in Europe from being processed," a Visa spokesman told AFP.

"We are investigating the cause and working as quickly as possible to resolve the situation."

Visa users have taken to social media to complain. It is understood the Bank of England is aware of the issue and is in touch with Visa.

HSBC bank's UK Twitter account replied to a customer query saying: "From what we understand there are still intermittent issues but services are slowly recovering."

"We have been informed that Visa has corrected the outage and transactions are now starting to go through. There is still some intermittency however, we believe this is due to a backlog of transactions," it said.

(Except for the headline, this story has not been edited by NDTV staff and is published from a syndicated feed.)
Comments
VisaVisa payments