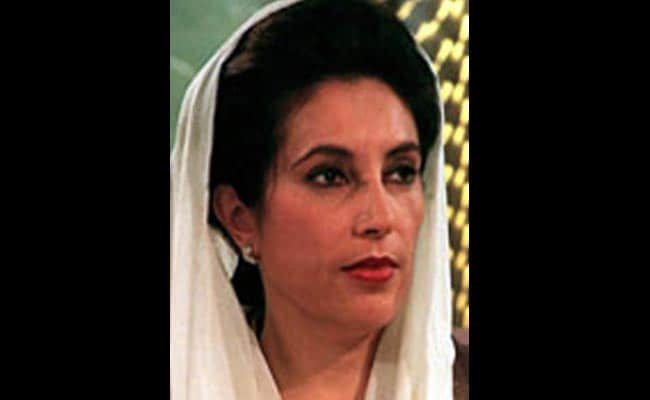 According to Pakistan's Geo News, who today claimed to have obtained the four-page statement recorded on October 1, Mr Siegel said General Musharraf was responsible for the murder of the former prime minister because she had informed him of death threats being faced.

Mr Siegel added that an intelligence agency of a Gulf country had traced a phone call in which plans to murder Benazir Bhutto were discussed. According to that phone call, three accomplishes of General Musharraf were part of that plan.

Mr Siegel in his statement further said he had learnt that mobile jammers provided for Ms Bhutto's security were not operational.