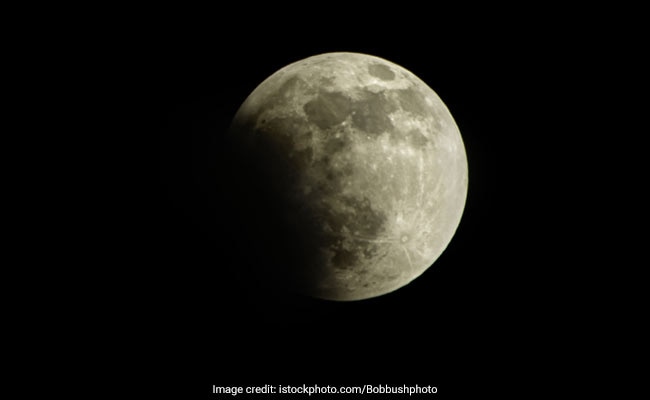 Lunar eclipses happen when the Earth gets aligned in between the Sun and the Moon.

Britain's Royal Astronomical Society said in a statement the event would be visible from parts of northern Europe, Asia, Africa, South America and Western Australia.

The lunar eclipse should see around 60 percent of the Moon's visible surface obscured by the Earth's shadow, known as the umbra.

Lunar eclipses happen when the Earth gets aligned in between the Sun and the Moon. Anyone on the night-side of the Earth at the time of the eclipse can see it.

Lunar eclipses are some of the most easy-to-watch astronomical events. Unlike solar eclipses, lunar eclipses can be seen by the naked eye without risk of damage.

Rural areas with little or no artificial lights and pollution, however, have the clearest skies and the best viewing conditions for a lunar eclipse. Urban areas on the other hand, can provide interesting backdrops if you intend to photograph the eclipse.