Jayme Erickson, a paramedic who was sent to a crash scene but wasn't aware that she was attempting to save her own daughter. 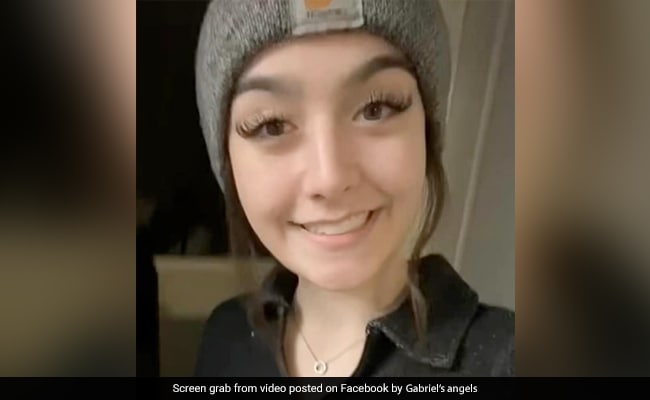 Erickson worked for nearly half an hour to remove the girl from the vehicle.

A Canadian paramedic who responded to a car accident last week concentrated all of her efforts on saving a badly injured victim before realising that the victim was her 17-year-old daughter, according to The Guardian.

The British daily newspaper further reported that when Jayme Erickson arrived at the scene of the crash on an icy stretch of Alberta highway on November 15, she found a teenage girl with severe injuries that Erickson knew were probably fatal. Owing to the severity of the girl's injuries, Erickson could not recognise her. Erickson worked for nearly half an hour to remove the girl from the vehicle and stayed with her until the teenager could be airlifted to a nearby hospital in Calgary.

The news report mentioned that when Erickson got home at the end of her shift, she was met by police officers who said her 17-year-old daughter, Montana, had been the victim of the crash. She was advised that the injuries were "not compatible with life," and Montana was taken off life support.

"The critically injured patient I had just attended to was my own flesh and blood. My only child. My mini me. My daughter, Montana," she wrote to family and friends. "Although I am thankful for the 17 years I had with her, I am shattered and left wondering. What would you have become, my baby girl? Who would you have been?

"I am shattered. I am broken. I am missing a piece of me. I am left to pick up the pieces and expected to carry on."

"As both a parent and a first responder, I can tell you this is beyond a nightmare that any of us could have conceived," Reed said.

Erickson said she wanted the world to know about the daughter she had lost. "She would love fiercely if you were her friend. She would love you to the end of the world and back and she would do anything for you. She was a fighter. And she fought," she said.