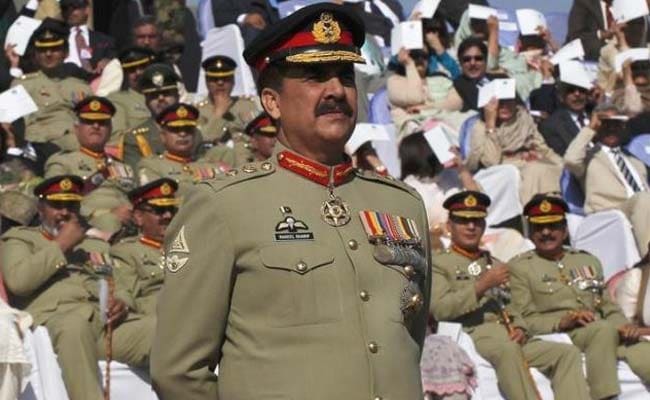 General Raheel Sharif who is set to retire by the end of November. (File)

Islamabad: The Pakistan government will appoint a new army chief within a week or 10 days to replace incumbent General Raheel Sharif who is poised to retire by end of November, a senior minister has said.

"The government has not yet decided (as to who will be the new army chief) but is likely to announce his name in week or ten days' time," Associated Press of Pakistan quoted State Minister for Capital Administration Tariq Fazl Chaudhry as saying.

General Sharif had announced several months ago that he will not seek a second term unlike his predecessor General Ashfaq Pervaiz Kayani.

The government of Prime Minister Nawaz Sharif has been under pressure to rename the successor of General Sharif to end uncertainty amidst domestic and external security challenges.

Under the law, it is prerogative of the Prime Minister to appoint the new army chief.

His powers are absolute in this regard but outgoing chief can give his advice.

Promoted
Listen to the latest songs, only on JioSaavn.com
Prime minister can pick any of the senior lieutenant general as army chief and he is not bound to follow he seniority of the officers.