The seven-year-old student was forced to either eat grass or read out the lesson in front of his classmates, the Dawn newspaper reported. 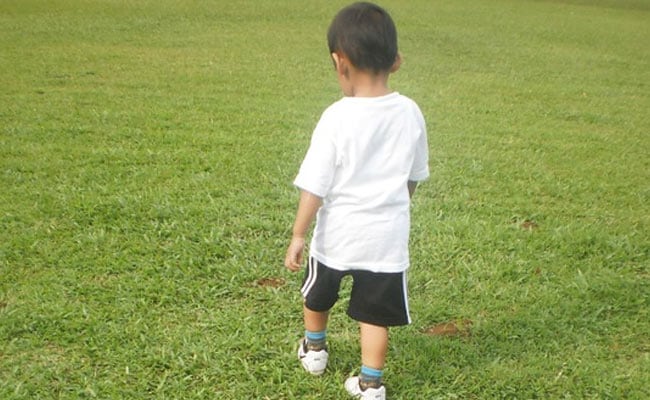 A video clip of the incident shows the boy forgetting his lesson and eating grass. (Representational)

A Pakistani school teacher has been charged for allegedly forcing a boy to eat grass for failing to study a lesson, a media report said on Wednesday.

The incident happened at the Government Primary school of Punjab's Lodhran district on Monday where the seven-year-old student was forced to either eat grass or read out the lesson in front of his classmates, the Dawn newspaper reported.

A video clip of the incident that went viral shows the boy forgetting his lesson and eating grass after being forced by his teacher, identified as Hamid Raza, working on a contract basis at the school, the paper reported.

"The teacher is working in the school on a contract basis," Muhammad Asghar, the father of student was quoted as saying by the paper.

Mr Asghar said that the teacher was their relative and has forgiven him for his act as he did it as a joke.

Following the incident, District Police Officer Malik Jameel Zafar took notice of the matter and directed the police to investigate into the video.

After the investigation, a police station registered a first information report (FIR) against Hamid Raza on the complaint of Mr Asghar.

However, Mr Asghar said that he would forgive the teacher in court as well. The police conducted a raid at his house to arrest him but he was not home, the paper reported.

Lodhran education chief executive officer Abdul Razzaq said that he would look into the matter and take action against the teacher.