Pakistan Lawmakers, Critical Of Army, Not Allowed To Leave The Country

Ali Wazir and Mohsin Dawar, two parliamentarians from North Waziristan region bordering Afghanistan, were due to leave for United Arab Emirates on Friday when they were stopped. 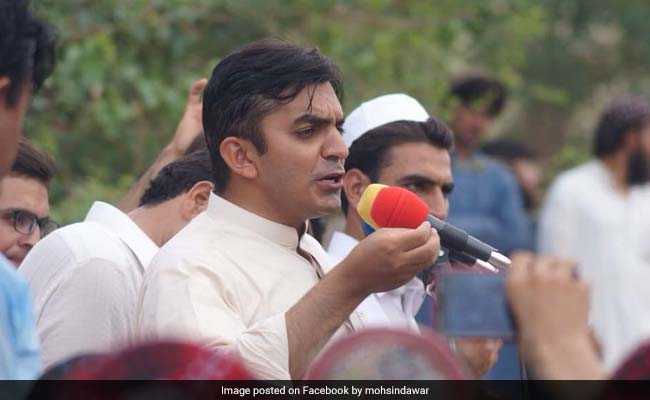 Mohsin Dawar and Ali Wazir have been openly critical of Pakistan's army.

Two lawmakers who are vocal critics of Pakistan's powerful military and have alleged widespread abuses by the armed forces say they have been barred from leaving the country, in the latest crackdown on dissent in the South Asian nation.

Ali Wazir and Mohsin Dawar, two parliamentarians from the violence-ravaged North Waziristan region bordering Afghanistan, were due to leave for United Arab Emirates on Friday, when authorities at the airport in the northwestern city of Peshawar intercepted them and briefly detained them.

"Both of us are on the ECL," Dawar told Reuters, a reference to the Exit Control List, which names people forbidden from leaving Pakistan.

Pakistan's Federal Investigation Agency (FIA), which is in charge of the ECL list and whose officials stopped the lawmakers in Peshawar, did not respond to requests for comment.

But an FIA source confirmed Wazir and Dawar were both on the list, "so they can't leave the country."

Rights groups and media owners say the military, which has ruled Pakistan for nearly half its history, is increasingly restricting free speech and curtailing the work of civil society groups, something the army has denied. 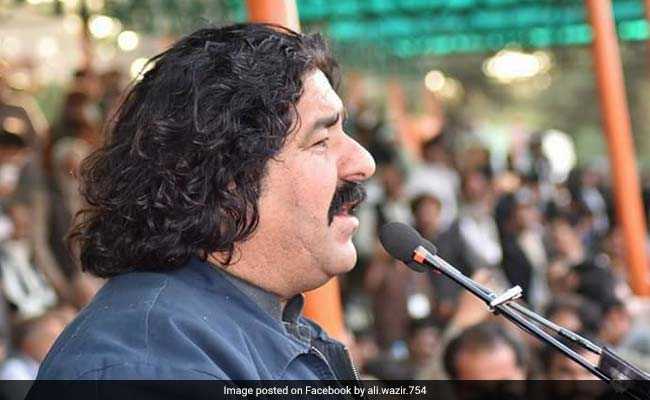 The FIA source said a First Information Report (FIR), which marks the formal opening of a criminal investigation, has been opened against the two lawmakers for making "anti-state" speeches. In practice, such charges are usually levied only when the criticism centres on the military.

"The police in Swabi had lodged cases against them for their anti-Pakistan speeches in a public gathering there," the FIA source said, referring to a city 100 km (60 miles) east from Peshawar in the Khyber Pakhtunkhwa province.

Wazir is the co-founder of the Pashtun ethnic rights movement, the Pashtun Tahaffuz Movement (PTM). Dawar was one of the leaders of PTM before the July elections, when they were both elected to parliament as independent candidates.

The PTM alleges that thousands of Pashtuns were targeted in state-organised killings after Pakistan joined the U.S.-led war on terror in 2001 and launched major military operations against terrorist strongholds in tribal areas by the Afghanistan border between 2009 and 2014. The army denies the claims.

The military has been engaged in talks with PTM members, but the two sides are far apart on agreement over the grievances of PTM members.

The FIA source said Wazir and Dawar were both briefly detained by the police and will face court hearings or further police investigations.