Hamid's resignation was a key demand of the little known Islamist group that has virtually paralysed Islamabad since it began a sit-in on a major highway into the capital on November 6. 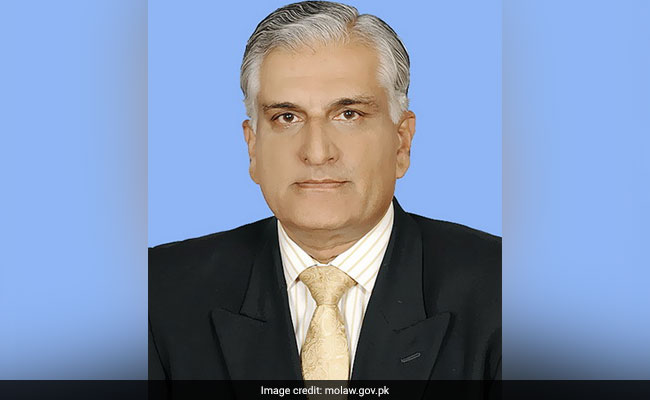 The resignation has been linked to blasphemy that has often fuelled violence in Muslim Pakistan.

Hamid "has submitted his resignation to Prime Minister Shahid Khaqan Abbasi to steer the country out of crisis," the state-run news agency Associated Press of Pakistan (APP) said in a report citing unnamed official sources, without giving further details.

There was no immediate confirmation or comment from government officials.

Hamid's resignation was a key demand of the little known Islamist group that has virtually paralysed Islamabad since it began a sit-in on a major highway into the capital on November 6. 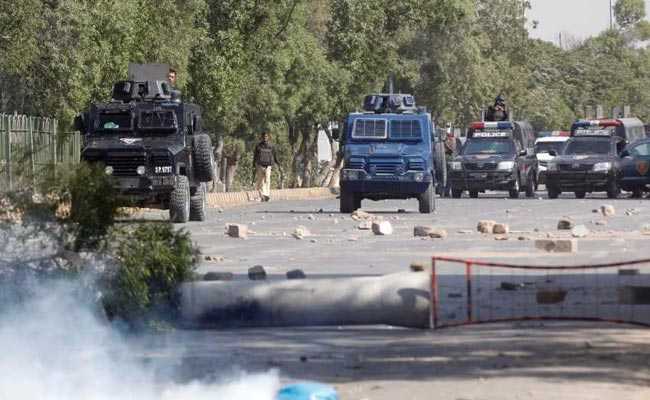 The protests have left at least seven dead and hundreds injured

The Tehreek-i-Labaik Ya Rasool Allah Pakistan (TLY) have been calling for Hamid's ousting for weeks over a hastily-abandoned amendment to the oath that election candidates must swear.

The protesters have linked it to blasphemy -- a highly contentious issue in Muslim Pakistan that has often fuelled violence.

On Saturday, security forces attempted to clear the roughly 2,000 demonstrators at the sit-in in a botched operation that devolved into violence, with at least seven people killed and hundreds wounded before they were ordered to retreat.

The clashes fuelled more protests in other cities, including Pakistan's two largest Karachi and Lahore, and saw thousands more demonstrators arrive on the streets of Islamabad.

The government called on the army to intervene to restore order late Saturday. By Monday morning there still had been no official response from the military.

The reports of Hamid's resignation raised hopes that the protest leaders would end the sit-in, which has enraged commuters with hours-long traffic snarls, caused the death of at least one child whose ambulance could not reach hospital in time, and infuriated the judiciary.

Numbers were dwindling at the Islamabad protest site early Monday, with AFP reporters saying around 2,500 demonstrators remained. Leader Khadim Hussain Rizvi had not yet arrived as Hamid's resignation was reported.

The minister's ousting is the latest in a series of heavy blows to the beleaguered Pakistan Muslim League (Nawaz) government as general elections approach in 2018.

Promoted
Listen to the latest songs, only on JioSaavn.com
In July, former prime minister Nawaz Sharif was deposed by the courts over graft allegations, while finance minister Ishaq Dar -- also accused of corruption -- has taken indefinite medical leave.